Ukrainian army ‘westernized’ by US and allies to fight Russia – Pentagon 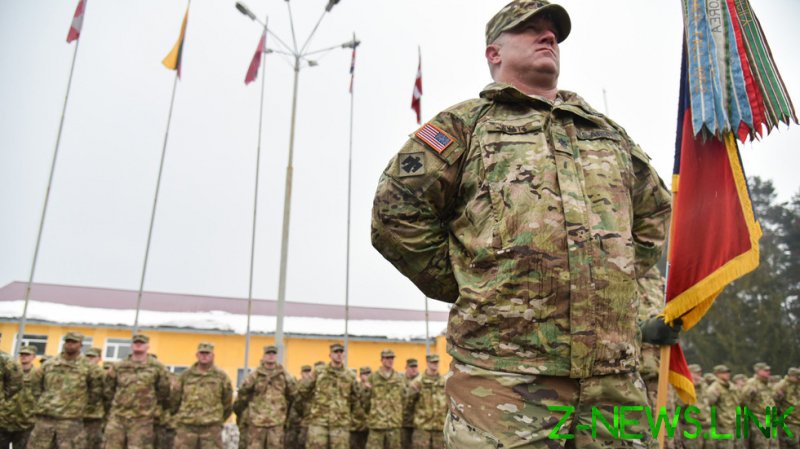 The US Department of Defense has claimed credit for “westernizing” the Ukrainian military by giving it training and weapons to oppose Russia, according to spokesman John Kirby. However, the results of the effort made over the past eight years apparently took by surprise even the US’ own military intelligence, he implied in an interview with Fox News on Tuesday. US officials had expected the imminent capture of Ukraine’s capital during first days of the conflict with Moscow.

Kirby was asked by ‘Your World’ program host Neil Cavuto about recent failures of US military intelligence. Regarding Ukraine, officials predicted that Kiev would fall into Russian hands within 96 hours of Russian President Vladimir Putin’s order to launch the military offensive. Previously, intelligence had expected US-trained Afghan security forces to pose a credible deterrence to Taliban fighters as the US-led NATO mission was withdrawing from Afghanistan. In both cases, the opposite happened.

The spokesman said military intelligence by nature is a mosaic that officers try to piece together, sometimes coming to erroneous conclusions. He then went on to complement the Department of Defense and the administration of President Joe Biden for a job well done in preparing Ukrainian troops to fight against Russia.

“The US, Canada, Britain, other allies really helped train the Ukrainians in small unit leadership, command and control, operational maneuver – the kinds of things you see them do now. It’s not just about the weapons,” he said.

The training, he assessed, turned the Ukrainian troops from a “Soviet-era very Russian-dominant sort of military … to one that is much more Westernized in terms of the way they think and act.”

Commenting on Cavuto’s suggestion that the US should have provided weapons to Ukraine “months and months ago,” Kirby pointed out that “the Biden administration was flowing in weapons well before the invasion.”

“The first billion dollars that the president committed to Ukraine did include lethal assistance, and that was before Putin decided to move in,” he said.

The US has ramped up military aid to Ukraine since the 2014 crisis and has been responsible for roughly 90% of such support received by the country in the subsequent years. Former President Donald Trump overturned the decision by his predecessor, Barack Obama, not to send weapons to Ukraine, while Biden has significantly increased supplies since last November, when US officials started accusing Russia of preparing to attack its neighbor.

Part of Russia’s rationale for its offensive was that NATO was turning Ukraine into a military foothold, according to Russian military planners. Moscow has since claimed that military documents seized during the fighting in Ukraine proved that Kiev had been preparing an attack of its own with the goal of subduing the militias of the breakaway regions in eastern Ukraine. 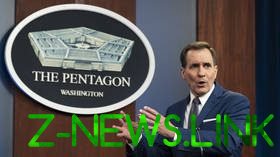 Moscow claims its campaign is directed against Ukrainian military targets and that it has refrained from besieging major cities in Ukraine in order to limit casualties. The fighting is currently mostly taking place in the east of the country, which the two breakaway Donbass republics claim as their territory. Russia recognized their independence from Ukraine days before its attack.

Over the years, Kiev deployed a significant fighting force in the east of the country and developed the necessary military infrastructure there. Days before Moscow moved troops in, Ukraine refused a Russian proposal to pull out its troops.