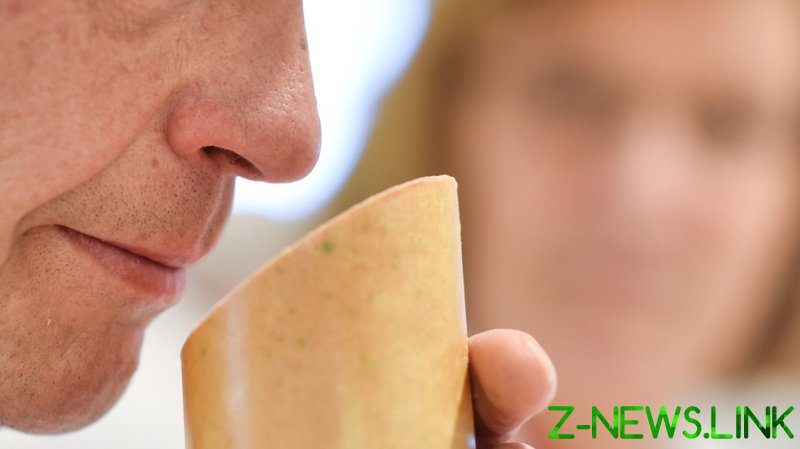 Ukraine’s ambassador to Germany, Andrey Melnik, has revealed he “regrets” calling the country’s chancellor, Olaf Scholz, an “offended liverwurst” back in May. The diplomat made the admission while speaking to German newspaper Der Spiegel on Wednesday.

“That’s a statement that I regretted later, of course. I’ll apologize to [Scholz] personally,” Melnik said.

The ambassador had described Scholz as an “offended liverwurst” over his refusal to pay a visit to Kiev back in May. Scholz’s decision was prompted by Kiev’s refusal to receive German President Frank-Walter Steinmeier in mid-April over his apparently overly close ties with Russia.

Melnik had previously stood by his liverwurst remark, explicitly refusing to apologize for it. “It’s not a matter of apologizing. It’s not about whether someone feels offended or not, it’s about whether they will help us save people,” Melnik said shortly after insulting Scholz. 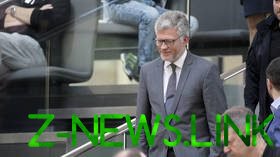 Unlike other top EU politicians, who have been coming to Kiev since early April, Scholz visited Ukraine for the first time since the conflict broke out in late February only last week. The German leader met Ukrainian President Volodymyr Zelensky alongside other European leaders, namely French President Emmanuel Macron, Italian Prime Minister Mario Draghi, and Romanian President Klaus Iohannis.

Melnik also revealed that his “diplomatically inappropriate” liverwurst remark “offended many people, and not only in Germany,” as it landed the diplomat in hot water at home as well. Namely, Zelensky “was not amused” by the liverwurst remark, Melnik revealed.

The diplomat has repeatedly harshly criticized German leaders over the purported lack of support from Berlin amid the ongoing conflict between Kiev and Moscow. The anger his ‘diplomatic style’ invoked in Germany, however, has not affected his “love” for the country, Melnik insisted.

“Despite everything that we have to hear from many Germans today in these days of war: I still love Germany as a country,” he said.