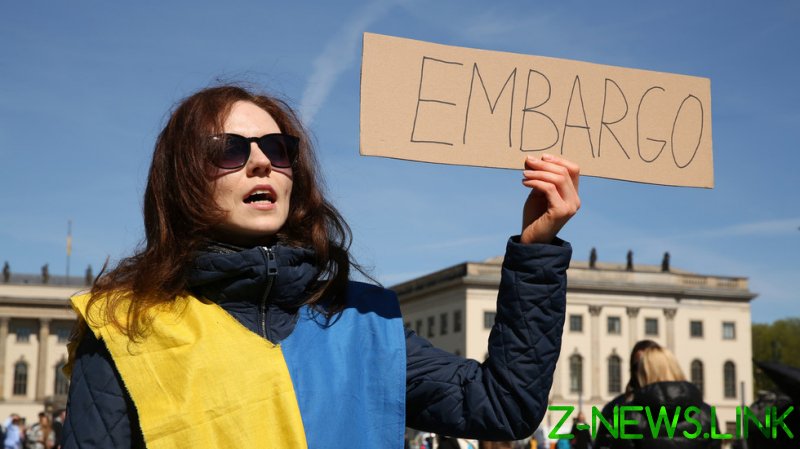 The US is leading the charge on global sanctions against Russia, while EU nations have sometimes shown a lack of unity on the matter, Ukrainian President Volodymyr Zelensky has said.

“So far I think that the United States of America is the accelerator of the sanction policies and I think they do more than any other country,” Zelensky told Fox News on Saturday.

“This is the way it should be because they are the most powerful country right now. I see the same support with respect to sanctions from the United Kingdom.”

The president said the EU needs to form a “united position” on the matter. “They don’t have it with respect to certain sanctions,” he noted.

Zelensky argued that the West should continue ramping up the pressure on Moscow and carefully assess which measures are working and which are not.

“You know, Russia – when they get some sanctions, each day they are finding a way to circumvent [them],” he said. 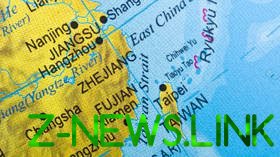 Since Russian troops entered Ukraine, Western countries including NATO and EU members have imposed harsh measures against Moscow, freezing assets and cutting its banks from the SWIFT payment system.

The European Commission has proposed phasing out Russian natural gas by 2030, but stopped short of an immediate ban on imports, despite pleas from Ukraine. Hungary, whose economy heavily relies on Russian energy, has threatened to veto an embargo on supplies from Moscow.

Russia has responded to the restrictions by requiring EU countries pay for gas in rubles. 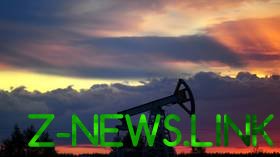 On Wednesday, European Commission President Ursula von der Leyen proposed a phase-out of Russian crude oil within six months and refined products by the end of 2022. Reuters reported that under the scheme, Hungary and Slovakia would be allowed to continue buying crude oil until the end of the year under existing contacts.

Vyacheslav Volodin, speaker of the lower house of Russia’s parliament, said on Sunday that a total of 10,128 restrictions have been slapped on his country since 2014, “more than against any other state in history.”