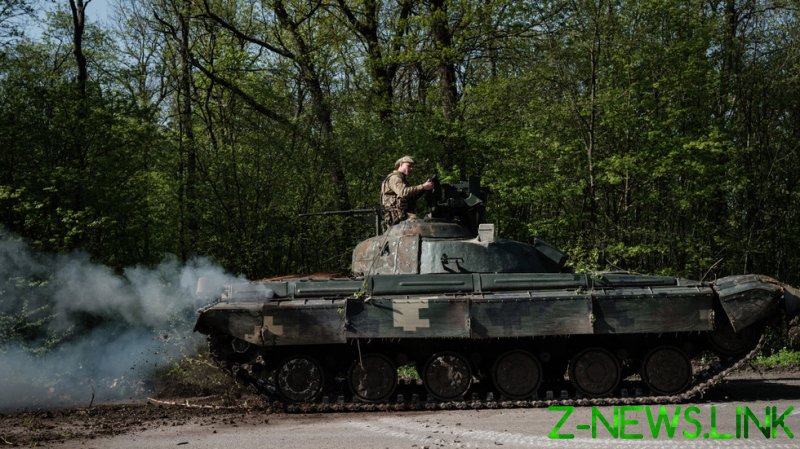 Ukraine’s top security official has said that, instead of a peace treaty, Kiev could only sign a document with Moscow that would finalize Russia’s defeat.

During an interview on Ukrainian TV on Monday, Alexey Danilov, the head of Ukraine’s National Security and Defense Council (NSDC), was asked about international security assurances for Kiev and possible peace with Russia.

Danilov replied: “With Russia we can only sign an act of its capitulation. The sooner they do it, the better it will be for their country.”

The official noted earlier in the interview that President Volodymyr Zelensky’s office handles the talks and not the NSDC. “We have our own views. The president knows my stance on the issue,” he said. He added that he believes Zelensky will not violate Ukraine’s constitution, which guarantees the country’s territorial integrity and aspirations to join NATO.

Later on Monday, Zelensky’s adviser Alexey Arestovich brought up Danilov’s remarks during a chat with activist and YouTuber Mark Feygin. “The statement is very simple: there will be no peace treaty with Russia. There will only be the capitulation of the Russian Federation,” Arestovich said. 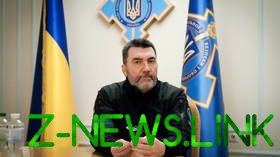 Asked whether Danilov had been authorized to make such statements, Arestovich said: “He doesn’t just make statements like that. He’s an official of the highest rank. It’s a completely new reality.”

Moscow wants Ukraine to renounce its bid to join NATO, as well as recognize Crimea as part of Russia, and the independence of the Donbass republics. Moscow also seeks the “demilitarization” and “denazification” of Ukraine.

Russia attacked neighboring Ukraine in late February, following Kiev’s failure to implement the terms of the Minsk agreements, first signed in 2014, and Moscow’s eventual recognition of the Donbass republics of Donetsk and Lugansk. The German and French brokered protocol was designed to give the breakaway regions special status within the Ukrainian state.