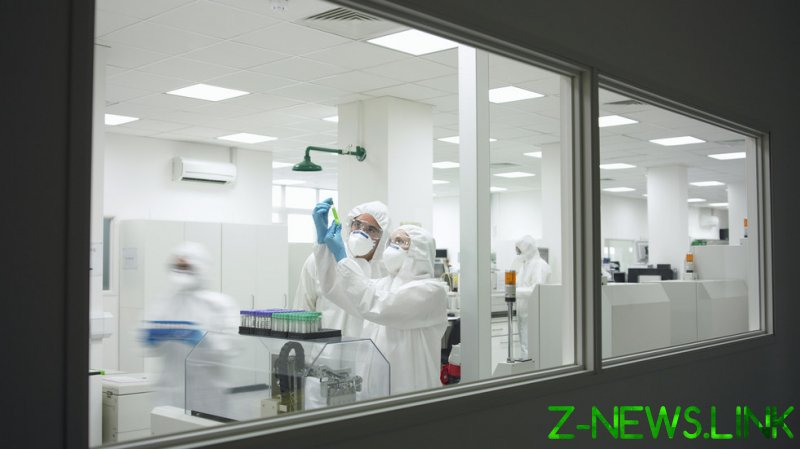 Documents and other evidence from US-funded laboratories in Ukraine suggest that Kiev was planning to use drones to deploy pathogens against the Donbass as well as Russia, the Russian Defense Ministry said on Wednesday. Moscow has also identified specific US officials involved in the development of bioweapons in Ukraine.

Of particular interest to Russian investigators are “documents testifying to the plans of the Kiev regime to use unmanned aerial vehicles capable of carrying and spraying deadly substances,” military spokesman Major General Igor Konashenkov said during a briefing.

Facts in the possession of the Russian military “prove that the Kiev regime was seriously considering the possibility of using biological weapons against the population of the Donbass and the Russian Federation,” Konashenkov added.

Russia has also identified “specific officials who took part in the creation of components of biological weapons,” the general added. He did not name any of them, however, saying only they were “the heads of divisions and employees of the US Department of Defense, as well as its main contractors.”

These campaigns were “directly related to the son of the current US president, Hunter Biden,” Konashenkov added, citing investigations in the Western media. Last week, the Daily Mail published emails showing Biden’s ties to the Pentagon contractor Metabiota, which specialized in researching pandemic-causing pathogens that could be used as bioweapons.

Hunter Biden’s involvement in the US funding of Ukrainian biolabs was brought up by Lieutenant General Igor Kirillov, commander of the Russian Nuclear, Biological and Chemical Protection Forces, in a briefing last Thursday.

The results of the further analysis of documents and other evidence obtained from Ukrainian biolabs will be shared in more detail “in the near future at a special briefing,” Konashenkov promised.

Washington has long claimed that allegations about Pentagon-funded biolaboratories in Ukraine were “Russian disinformation.” Earlier this month, however, US diplomat Victoria Nuland testified before the Senate that there were “biological research laboratories in Ukraine” and the US was working with Kiev “to ensure that the materials of biological research do not fall into the hands of Russian forces.”