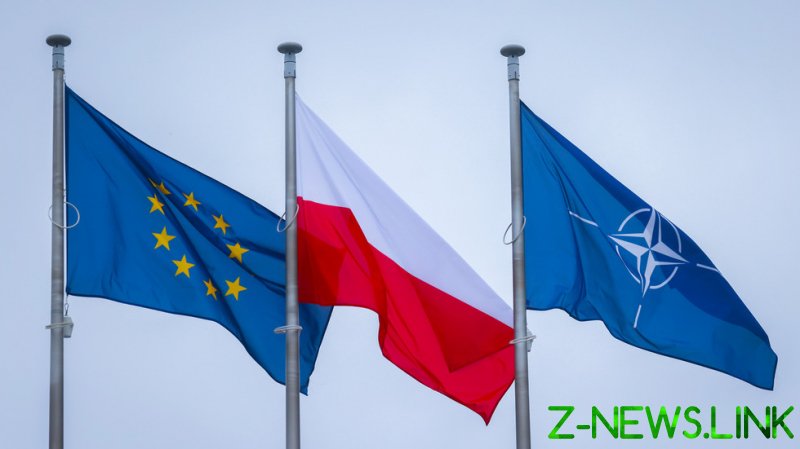 Poland wants to create the most powerful ground forces among the European members of NATO, the country’s defense minister has said. Mariusz Blaszczak made the remarks in an interview with Sieci magazine, excerpts of which were published on Sunday.

The official said he views Russia, as well as its ally Belarus, as potential adversaries that should be deterred with a powerful military.

“We are on the frontline, we border Russia in the north, and de-facto, in military terms, from the side of Belarus,” Blaszczak said, referring to Poland’s border with Russia’s Kaliningrad Region.

Poland’s ambitious military plans would put it in competition with Germany, as earlier this year Chancellor Olaf Scholz promised to make the Bundeswehr the “biggest conventional army” among European NATO states. 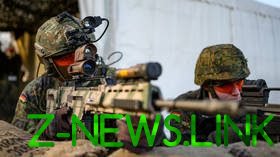 “The Polish Army must be so numerous and so strong that its very existence will scare the aggressor away. The Kremlin rulers do not hit the strong – when they see weakness, they attack. Both in terms of artillery and tanks, there will ultimately be no stronger country in Europe [than Poland],” the minister claimed.

Blaszczak said that to protect itself from high-precision strikes – a capability Moscow has demonstrated during the Ukraine conflict – Poland has ordered US-made Patriot anti-aircraft systems, which are expected to be delivered this year. Warsaw will also procure an unspecified anti-aircraft system “identical” to British Sky Saber, the minister added without elaborating.

Poland is currently trying to replenish its weapon stockpiles after it transferred over 200 Soviet-era T-72 tanks to Ukraine for use in the conflict with Russia. Last week, Blaszczak announced the purchase of some 116 used M1 Abrams main battle tanks from the US, on top of a separate deal to procure 250 new tanks.

Warsaw initially sought to replenish its stocks with German Leopard 2 tanks, but the expected deal failed to materialize, with Polish President Andrzej Duda accusing Berlin of breaking its promise to replace Polish weaponry.