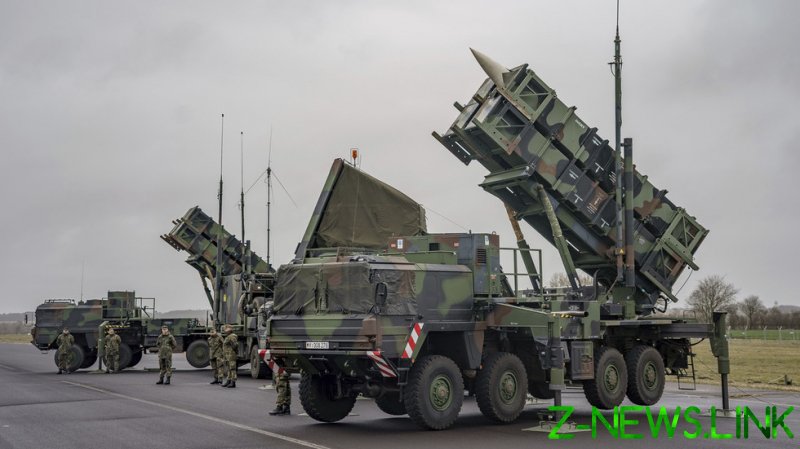 Components of NATO’s Patriot air defense system started arriving in Slovakia on Sunday, and their deployment is set to continue in the coming days, Slovak Defense Minister Jaroslav Nad has said.

The US-made system is being shipped to the country as part of NATO’s efforts to boost the defenses of its Eastern European member state in response to Russia’s ongoing military operation in Ukraine. Slovakia, which is part of both NATO and the EU, has a population of 5.5 million and shares a 100km-long (62-mile-long) border with Ukraine.

“The system will be temporarily deployed at the Sliac air force base. Further deployment areas are being considered … so the security umbrella covers the largest-possible part of Slovak territory,” Nad wrote in a Facebook post.

The Patriot system was provided to Bratislava by fellow NATO members Germany and the Netherlands, and will be serviced by the troops from those countries. The bloc’s battle group in Slovakia is expected to number 2,100.

The minister said the Patriot would not replace Slovakia’s Soviet-era S-300, but rather serve as an additional element of the country’s air defenses. However, he reiterated Bratislava’s willingness to deploy another system because of the S-300’s “age, technical condition, [and] insufficient capabilities” and because the Ukrainian conflict has made military cooperation with Russia “unacceptable.” 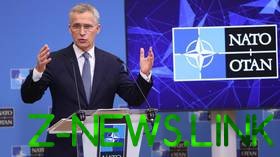 Last week, Nad said Slovakia was ready to answer Ukraine’s call and hand over its S-300 system to Kiev, but only if it was supplied with a proper substitute. Moscow has warned the West against sending advanced air defense systems to Ukraine, saying the shipments would be targeted and destroyed.

Russia launched its military operation in Ukraine late last month, following a seven-year standoff over Kiev’s failure to implement the terms of the Minsk agreements, and Russia’s eventual recognition of the breakaway Donbass republics of Donetsk and Lugansk. German- and French-brokered protocols had been designed to regularize the status of those regions within the Ukrainian state.