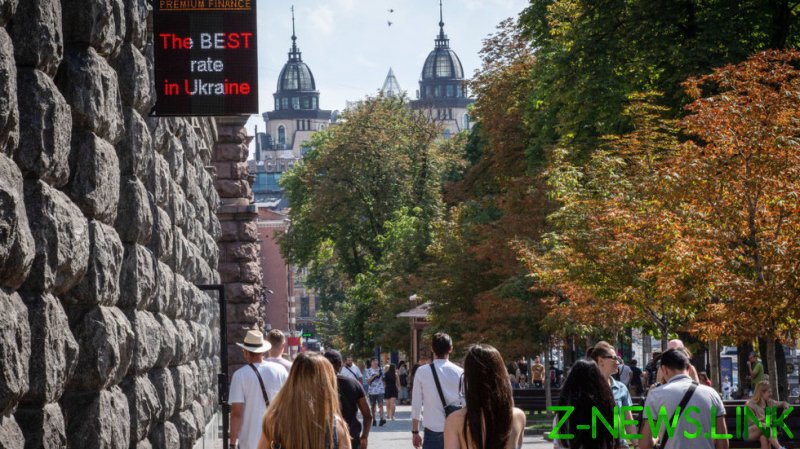 The Ukrainian economy is expected to plunge by 40% this year, according to S&P Global Ratings, which raised the country’s foreign currency sovereign credit ratings on Friday, adding that Kiev had completed a distressed debt restructuring.

The agency’s forecast coincides with that of Kiev, issued on the same day.

Economic Development and Trade Minister Yulia Sviridenko said on Friday that Ukraine’s GDP in the remaining months of 2022 could fall by up to 40%, citing the conflict with Russia as a major reason. 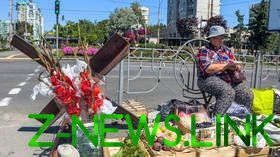 In its latest upgrade, S&P joined Fitch, which raised Ukraine’s credit score on Thursday. However, S&P warned that “given the ongoing conflict with Russia, Ukraine’s ability to stay current on its debt is highly dependent on factors largely outside of government control.”

The downgrade came shortly after state-run firms Ukrenergo and Ukravtodor requested a two-year freeze on payments on almost $20 billion in international bonds. The country’s overseas creditors agreed to suspend interest payments and postpone the maturity date of the bonds by two years.