Home / business / Ukraine will be hit by magnetic storms

Ukraine will be hit by magnetic storms 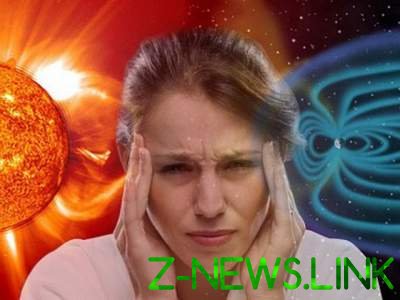 At the end of October 2017 scientists expect two powerful waves of magnetic storms.

According to experts of the research center for the study of solar activity, magnetic storm, the first will take place on 22 October, and its power is estimated as the phenomenon of the average power.

October 24 will occur more serious natural event of high power, that can hurt the climate of the planet. First and foremost, scientists reported the peak of exacerbations of chronic diseases, as well as the races of pressure and pulse.

The researchers explain that such phenomena is due to the fact that the Sun is in different cycles of activity and changes contribute to the occurrence of flares on the Sun and subsequent magnetic storms that occur on the planet. According to experts, such accidents suffer and ordinary citizens who need to be extremely careful on the road and when performing sensitive duties at work.