Home / WORLD / Ukraine will be a ‘big Israel’ – Zelensky

Ukraine will be a ‘big Israel’ – Zelensky 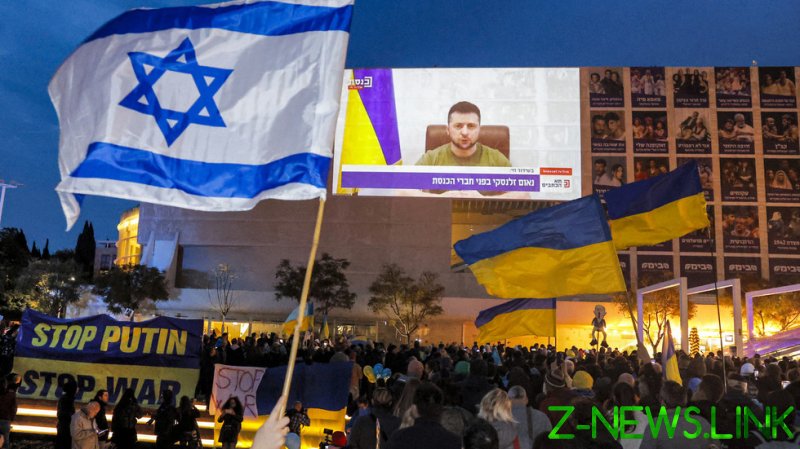 President Volodymyr Zelensky has warned that Ukraine will look to Israel for inspiration concerning its future security arrangements, arguing that an “absolutely liberal” Kiev is now “impossible” after Moscow’s attack in late February.

Speaking to journalists on Tuesday, the president said security would be the “number one” issue for Ukrainians for the next decade, even going so far as to forecast a lasting armed military presence in the streets.

“Ukraine will definitely not be what we wanted it to be from the beginning. It is impossible. Absolutely liberal, European – it will not be like that,” he said. “We will become a ‘big Israel’ with its own face. We will not be surprised if we have representatives of the Armed Forces or the National Guard in cinemas, supermarkets, and people with weapons.”

Reached by Haaretz following Zelensky’s comments, Ukrainian Ambassador to Israel Yevgen Korniychuk said that “no matter what happens next, [things] in Ukraine will be similar to the security situation in Israel,” also adding that “you will see more armed people in the streets, even when things become more peaceful than they are now.” 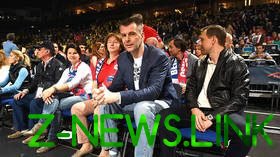 “Israelis have lived surrounded by enemies for all of their history and Ukraine will be doing the same,” he continued.

Despite a brief spat between Zelensky and Israeli lawmakers last month after the president compared Ukraine’s situation to the Holocaust, Prime Minister Naftali Bennett has made several offers to mediate negotiations between Kiev and Moscow, saying he feels obligated to help bring an end to the fighting. Turkey has played a similar role, holding multiple high-level talks on its soil in recent weeks.

Zelensky was openly critical of Tel Aviv in comments to the Knesset in March, accusing the government of “apathy” and “mediation without taking a side” while demanding military support for Ukraine. He later scaled back those comments, however, acknowledging that “Israel has its interests” and a “strategy to protect its citizens.”

“The prime minister of Israel, Mr. Bennett, is trying to find a way of holding talks, and we are grateful for this,” he said. “We are grateful for his efforts so that sooner or later we will begin to have talks with Russia, possibly in Jerusalem.”