Ukraine will announce a tender for obtaining licenses 4G 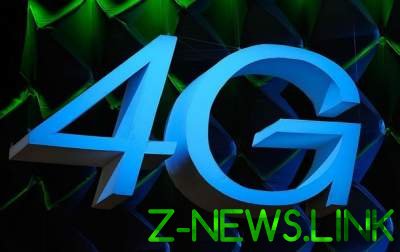 The regulator has identified the frequencies for the 4G tender.

In early November this year, Ukraine will announce a tender for obtaining licenses for 4G. The decision was taken at a meeting on Tuesday, October 17, the press service of the national Commission on state regulation in the sphere of communications and Informatization (NCSRCI).

“This decision was made in connection with the statement of LLC “MMDS-Ukraine” (part of SCM) on the intention to liberate the frequency band defined for the introduction of new technologies”, – stated in the message.

According to the Commission, the conversion must be terminated no later than one month from the date of funding of its cost.

After the conversion (liberation frequency) licenses will be sold on tender. As previously planned, MMDS Ukraine will receive up to 25% of the starting value of the passed frequencies to compensate for the conversion.