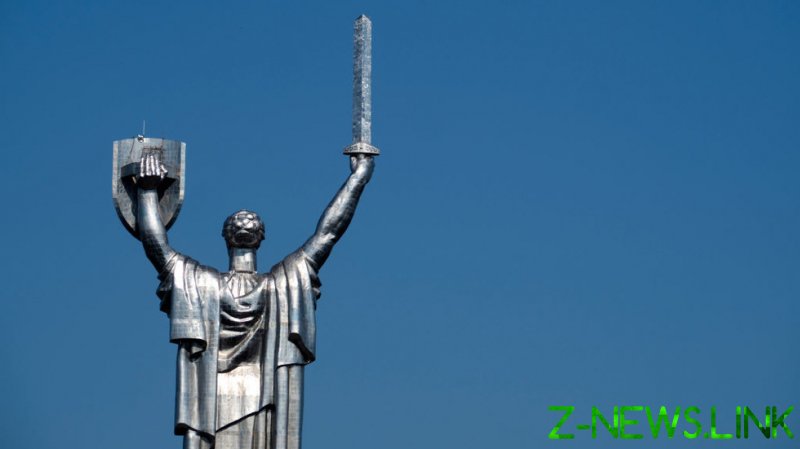 The Ukrainian government will take “painful” measures if the military conflict in the country lasts another three or four months, according to the country’s Finance Minister Serhiy Marchenko. He said that the drastic steps may include a sharp increase of taxes, spending cuts as well as nationalization.

“What in recent years has become a fairly market-driven and free-wheeling economy could face a wave of nationalization that will undo years of hard progress,” Marchenko said in an interview with The Economist.

The minister cited the latest forecast revealed by the World Bank that expects the Ukrainian economy to shrink by 45% in 2022.

According to Marchenko, customs revenue fell by about a quarter due to a reduction in imports and the dropping of many duties. 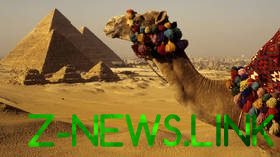 He highlighted that the salaries of the military is “a huge burden,” adding the country’s monthly losses amount up to $5 billion due to the current situation.

The conflict also poses significant challenges for exporting wheat, barley, sunflower seeds, Marchenko said, warning that the EU may face food shortages as a result of the bureaucratic hurdles Ukrainian lorries are running against as the country is not a member of the bloc.

In March, the finance minister said that the damage caused to the Ukrainian economy because of the Russian military operation could amount to about $500 billion. He added that revenue from customs duties decreased by 85%, while Odessa, Ukraine’s last remaining sea port, which accounted for 20% of all custom revenue, had halted operations.