Ukraine warns Germany set to make a ‘mockery’ of EU 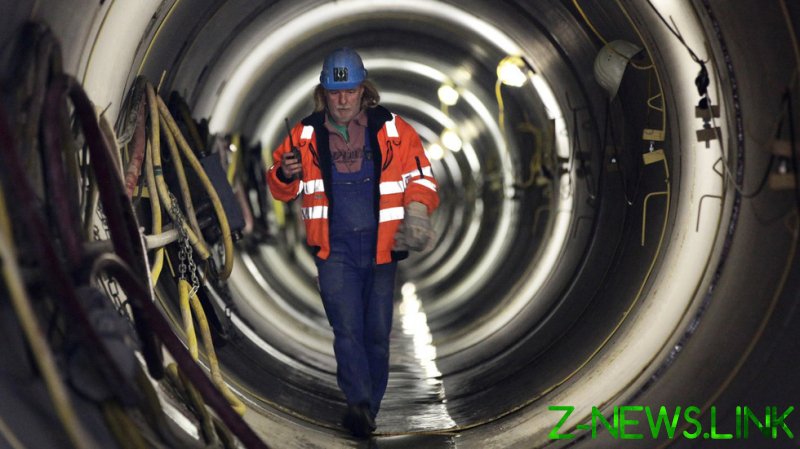 Yury Vitrenko’s comments, published by EURACTIV Bulgaria last week, come shortly after estimates from the International Monetary Fund that Kiev could lose more than $1 billion annually from its registration, as Russia looks to send gas via the Baltic Sea rather than through Ukraine.

In particular, Vitrenko believes that certification should be required for the entire length of the controversial pipeline, rather than just the last mile on German territory, and it should also be demanded that Russia allows “non-discriminatory third-party access,” meaning exporters from Central Asia, such as Turkmenistan, Kazakhstan, and Uzbekistan, should be able to use Nord Stream 2 if they wish.

“What we are demanding is first, let’s make Nord Stream 2 compliant,” Vitrenko said. “Certifying just the last mile makes no sense, it’s a mockery of EU rules, and we hope it won’t happen.”

“We would expect the European Commission to have a very strong position to apply the EU rules to the entire pipeline, and not just to this pipeline, but to all pipelines that connect Russia and the EU.”

Nord Stream 2 was completed in September and now connects Russia to Germany, without passing through any third country. This means that once the pipeline starts operation, transit will become less reliant on third parties, thereby lowering the price of gas.

On November 16, the Berlin regulator suspended the controversial project’s certification, insisting that Nord Stream 2 AG create a German subsidiary. Once the formalities are completed, it could be turned on next year. The German Energy Ministry described the suspension as a regulatory issue and an interim step.

As well as being opposed by Kiev, the US has also consistently tried to stop the controversial pipeline. According to Washington, the pipeline threatens Europe’s “energy security.” Some have claimed, however, that the US is actually motivated by its own desire to sell liquified natural gas to the European continent.