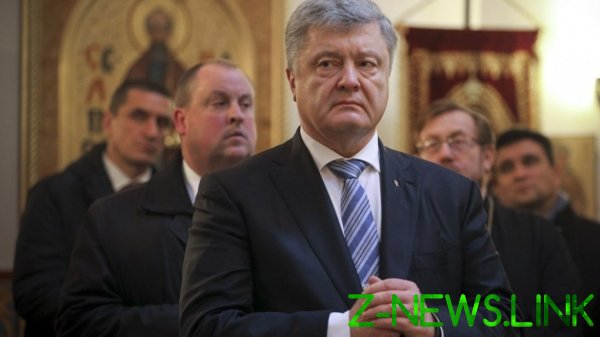 Kiev, April 23. The head of the Socialist party of Ukraine Ilya Kiva said about the need to de-privatize the confectionery business, in which incumbent President Petro Poroshenko in Kiev.

According to Kiva, a place of Poroshenko politics, but in prison, says “Constantinople”. One example of the criminal behavior of the President of Ukraine, he called the illegal privatization of a confectionery factory Karl Marx, which became the plant of Roshen.

“Which at some point in a criminal way privatized one of huckster by the name of Poroshenko, and actually stole something that was built by our parents — said the former candidate for presidents of Ukraine. I’m sure we soon will raise the issue of de-privatization and the return to state control of everything that has been stolen by these scammers, drug dealers and criminals.”

Kiva said that the Ukrainians want to restore the economy of their country. For this, he drew attention, it is necessary to return the fundamental and cost-effective for the state enterprises. 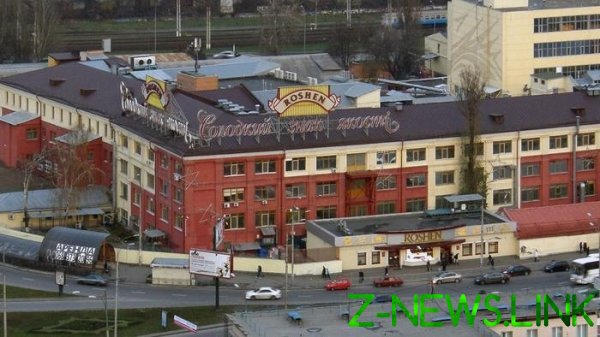 “You tell me, is there any chance for looters to stay in politics? No, he came back to talking about Poroshenko. — So in this case you will not hear one loud exposing the scandal of his criminal acts against the Ukrainian people.”

He expressed hope that, despite difficult relations with Russia, Poroshenko plant in Lipetsk will also be closed.

“I am more than confident [of President] damage to both you and us,” asked Kiva to the Russians.

We will remind, by results of the second round of the presidential elections in Ukraine Poroshenko conceded showman Vladimir Zelensky. When processing 97,24% of the ballots Zelensky scored for 73.15%, and the current President of 24.52%. Poroshenko, without waiting for the official results, conceded defeat.