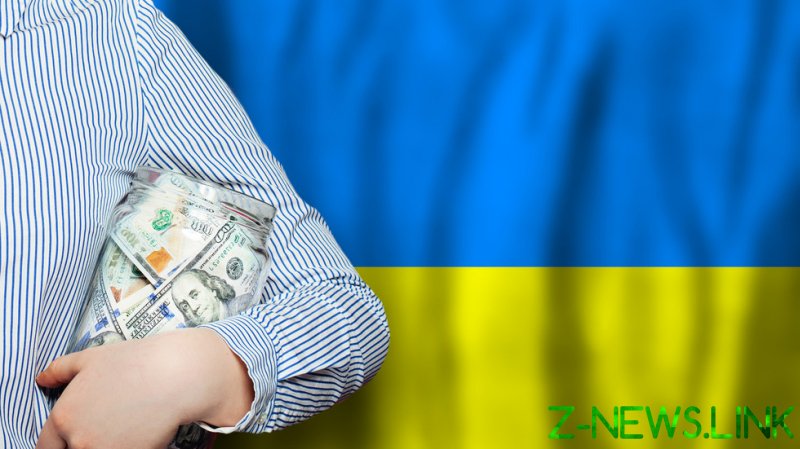 Ukraine is expecting to be granted access to $400 billion worth of frozen Russian assets for the country’s reconstruction fund, President Volodymyr Zelensky’s economic adviser, Oleg Ustenko, said in an interview with the local Ukraine 24 news outlet.

“We are talking primarily about the $300 billion frozen Russian Central Bank reserves… [and] the frozen assets of President Vladimir Putin’s inner circle, which includes several hundred people outside the country,” Ustenko said, commenting on the sources for the reconstruction fund Ukraine is planning to set up in order to deal with the consequences of the current crisis.

The official noted that in addition to this fund, Ukraine hopes to receive financial aid from its Western partners, and counts on having an overall amount of up to $500 billion to restore the country with. 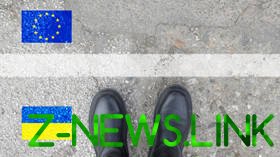