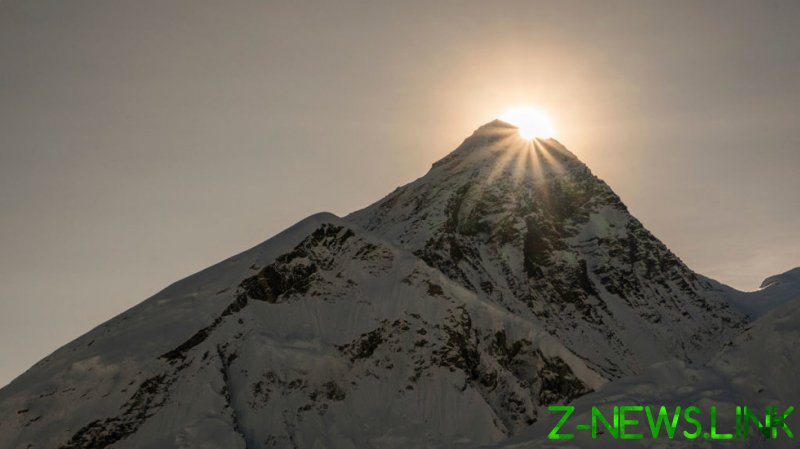 A Nepalese tourism official said on Tuesday that his country won’t stop Russian climbers scaling the peaks of the Himalayas. Earlier, Ukraine had asked Nepal to ban Russian mountaineering teams from the country “until the end of the Russian invasion.”

“There has been no change in our policy so far,” Taranath Adhikari, the director of Nepal’s tourism department, told the BBC. “We believe our mountains are global assets and any countries’ citizens willing to visit them for attainment of peace should be allowed to do so – as long as they do it within our legal provisions,” he added.

In a letter to the Nepalese government last week, Ukraine’s embassy to India and Nepal in New Delhi noted that Russian athletes have already been banned from the International Olympic Committee and “many other” world sporting organizations.

“Taking into consideration the above, the esteemed Nepalese side is kindly requested to ban Russian mountaineering teams until the end of [the] Russian invasion into Ukraine,” the letter reads, with the original copy capitalizing the name of every country involved except Russia.

The flying of a Russian flag over Nepal’s mountains, the letter concludes, is a “matter of deep moral concern.”

However, in addition to Adhikari’s announcement, officials at Nepal’s embassy in New Delhi told the BBC that they “received no communication” regarding Ukraine’s request.

According to the BBC, nine Russian climbers have already received permits to climb in Nepal this spring season. One has been permitted to climb Annapurna I (8,091 meters), while eight others have been cleared to scale peaks below 6,500 meters.

“We are professional operators, and we serve our clients irrespective of their nationalities,” Expedition Operators Association of Nepal President Dambar Parajuli told the BBC. 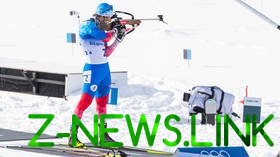 In addition to the sporting bans, Russians have recently seen their shops and restaurants vandalized in multiple western cities, their assets seized in the UK, and their compatriots ostracized from the worlds of classical music and high culture.

Russian President Vladimir Putin last week accused Western elites of “trying to cancel the whole of our thousand-year-old country, our people.” Earlier this month, the Russian Foreign Ministry said it was taking note of “the unprecedented level of Russophobia” and that “those responsible will be brought to responsibility in accordance with the current law.”

Moscow sent troops into Ukraine in late February, following a seven-year standoff over Kiev’s failure to implement the terms of the Minsk agreements, and Russia’s eventual recognition of the Donbass republics in Donetsk and Lugansk.

The German- and French-brokered protocol had been designed to regularize the status of those regions within the Ukrainian state.

Russia has now demanded that Ukraine officially declare itself a neutral country that will never join NATO. Kiev says the Russian offensive was unprovoked and has denied claims it was planning to retake Donbass by force.