Home / WORLD / Ukraine vows to reclaim Crimea with US weapons

Ukraine vows to reclaim Crimea with US weapons 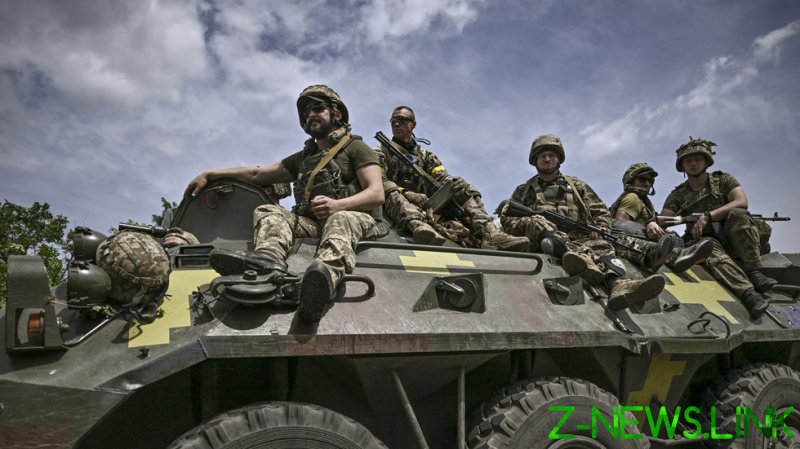 US-supplied weapons will allow Kiev to win back all land lost to Russia, including Crimea, Ukrainian Defense Minister Alexey Reznikov said on Thursday.

“We are going to liberate all our territories, all of it, including Crimea,” Reznikov told CNN in an interview in Brussels.

According to Washington, the Kiev authorities earlier gave “assurances” they would not use American weapons to stage attacks inside Russia, as the US is concerned it could further escalate tensions between Moscow and NATO. However, Ukraine then backtracked on its promise, stating it would use US-supplied rocket systems to strike its neighbor’s territory should it deem such attacks necessary.

Crimea, which voted overwhelmingly in a 2014 referendum to reunite with Russia, “is a strategic objective for Ukraine because it’s Ukrainian territory,” Reznikov told CNN. “But we will move step by step,” he added.

The first stage in Kiev’s plan is to stabilize the situation on the ground, according to Reznikov. During the second stage, Russian forces would be pushed back to the lines they occupied before the ongoing military offensive. 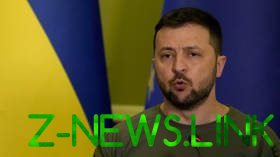 The minister stressed that only after that can discussions begin with Ukraine’s foreign partners on “how to liberate territories.”

Earlier this week, Ukrainian President Volodymyr Zelensky also vowed to “liberate” Crimea and the Republics of Donetsk (DPR) and Lugansk (LPR), which are recognised by Russia as independent states. “We will come to all our cities, to all our villages, which do not yet have our flag,” he pledged.

So far Russian forces, who have an overwhelming advantage in artillery and other arms, are steadily gaining land in Donbass.

Ukraine’s troops have complained of a lack of weaponry to turn the tide in the battle, and are suffering heavy losses in manpower. In his interview, Reznikov refused to give an exact number of Ukrainians killed in the fighting, but said he “hopes” the figure is below 100,000.

On Wednesday, Washington announced another $1 billion in military assistance to Kiev, on top of $5.3 billion it had already provided to Ukraine during and before the conflict with Russia.

During a phone conversation, US President Joe Biden told Zelensky that the new deliveries would include “additional artillery and coastal defense weapons, as well as ammunition for the artillery and advanced rocket systems that the Ukrainians need to support their defensive operations” in Donbass, according to the White House. 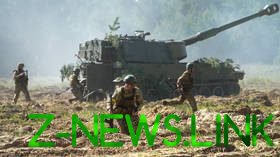 Moscow has warned against “lethal aid” supplies to Ukraine by the US and its allies, saying they only prolong the fighting, while also increasing the risk of a direct military confrontation between Russia and the West.

Russia’s President Vladimir Putin has also warned that if Kiev is given long-range missiles, “we will draw the appropriate conclusions and use our weapons, which we have enough of, in order to strike at those objects that we have not yet struck.”