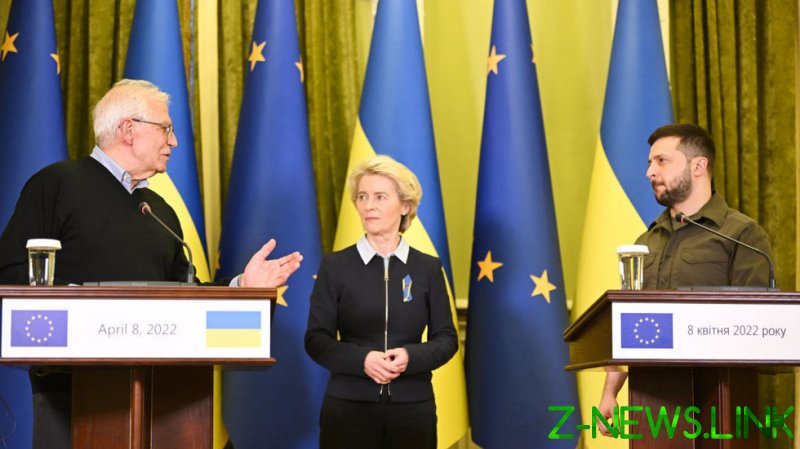 Ukrainian presidential advisor Mikhail Podolyak has criticized the European Union for sending Kiev the ‘wrong’ weapons amid the conflict with Russia.

Taking to Twitter on Saturday to express his frustration both over what weapons are being supplied and the pace of deliveries, Podolyak offered a reminder that Ukraine keeps asking Europe for weapons and, in his opinion, “Europeans support the call for their governments.”

But the “EU gives Ukraine weapons but not the ones we asked for,” he claimed, before adding that the “weapons take too long to arrive.”

He concluded his post with what appears to be a warning: “Democracy won’t win from playing this game. Ukraine needs weapons. Not in a month. Now.”

Earlier this month, the country’s foreign minister, Dmitry Kuleba, while speaking at NATO headquarters in Brussels, said that he came with a simple agenda consisting of only three items: “weapons, weapons and weapons.” Kuleba argued that, as Euro-Atlantic security is “indivisible,” by fighting Russian forces Ukraine is defending not only itself but also bolstering the security of the bloc’s members. 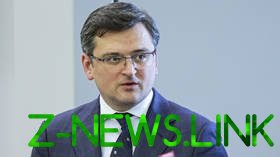 Following the launch of the Russian offensive in Ukraine, the EU announced that it would cover the delivery of $500 million worth weapons to Kiev, marking a U-turn in the bloc’s longstanding policy of not providing military assistance.

However, despite many requests from Kiev, Berlin has refused to send any “offensive weapons,” such as tanks and other armored vehicles.

Despite all of the support Kiev is getting from the EU, NATO, US, UK and their allies, there are still some weapons that President Volodymyr Zelensky has been asking for in vain. He said that Ukraine desperately needed more tanks and aircraft, but Kiev’s partners have been hesitant on this matter due to an unwillingness to risk a direct confrontation with Russia. For the same reason they have refused to close the sky over Ukraine. 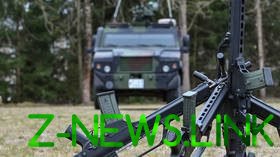 Moscow has warned Western countries against “pumping up” Ukraine with weapons, saying that these actions were exacerbating the conflict.