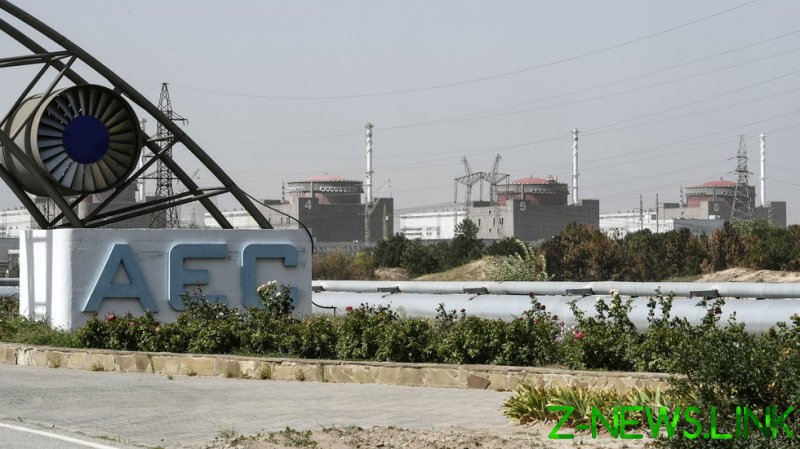 Kiev launched an amphibious operation against the Russian city of Energodar in Zaporozhye Region, a senior local official has reported.

“After artillery shelling of the city, they attempted to land, including to capture the Zaporozhye Nuclear Power Plant. The fighting continued for several hours, at least three or three and a half. The assault was fended off,” he said.

Energodar is located in Zaporozhye Region, one of four former Ukrainian regions that voted to become part of Russia last month. Energodar has been under Russian control since March.

The Zaporozhye Nuclear Power Plant, the largest facility of its kind in Europe, is located on the shore of the Dnepr just outside the city. The site was the focus of a diplomatic spat between Russia and Ukraine, with both sides accusing each other of attacking it and risking a nuclear disaster. Kiev also claimed that Russia was stationing heavy weapons at the facility, which Moscow denies. Russia formally included the plant in its civilian atomic energy infrastructure earlier this month.

The provincial capital, the city of Zaporozhye, remains under Ukrainian control and served as the staging ground for the amphibious operation, according to Rogov.