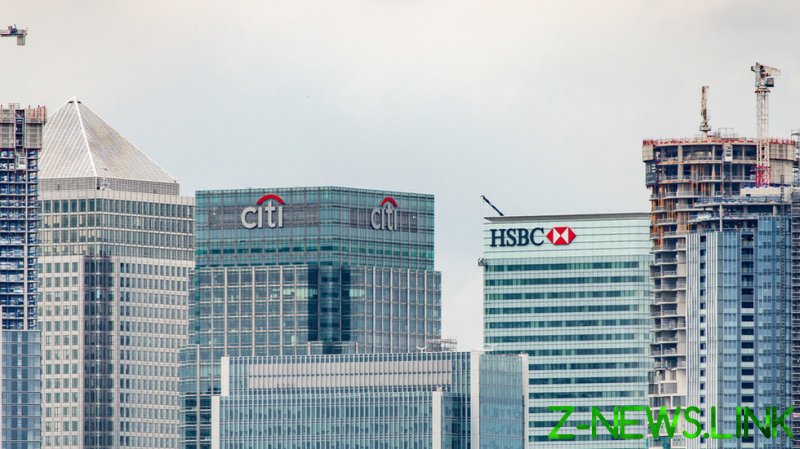 The leaders of Western banks such as JPMorgan Chase, Citigroup and HSBC are committing war crimes by continuing to indirectly finance the Russian state, an economic adviser to Ukrainian President Vladimir Zelensky, Oleg Ustenko, said on Tuesday.

In an interview with CNBC, Ustenko announced that Kiev continues to gather data on banks it believes are financing traders of Russian oil, and plans to forward its complaints to the International Criminal Court (ICC).

“There is no doubt that Russia is committing war crimes in Ukraine, against Ukrainians,” Ustenko told the outlet. “In our logic, everybody who is financing these war criminals who are doing these terrible things in Ukraine are also committing war crimes,” he added, noting that Kiev will not pursue the banks themselves, but their leaders and managers.

Ustenko had previously called on the bosses of several major Western banks to cut ties with companies that trade Russian oil and sell all their shares in Russian oil and gas firms, such as Rosneft and Gazprom.

In letters seen by the Financial Times, which were sent to the CEOs of JPMorgan, HSBC, Citi and Credit Agricole earlier this month, Ustenko accused these banks of “prolonging” the Ukrainian conflict, and warned them that they would be blocked from participating in the reconstruction of Ukraine.

The economic adviser reportedly stressed, among other things, that HSBC’s and Credit Agricole’s asset management arms still hold shares in Gazprom and Rosneft, while Citigroup allegedly provides credit facilities to another Russian oil and gas giant, Lukoil, as well as to Vitol, a Dutch energy company that trades in Russian oil. 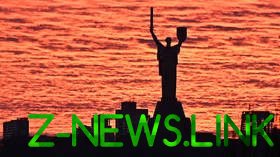 JPMorgan Chase is another global bank that extends credit lines to the Dutch trader, Ustenko reportedly claimed. On top of that, Kiev believes that the lender still holds stakes in Russia’s largest majority state-owned bank, Sberbank, as well as in Gazprom and Rosneft, which were all described in the letter as some of the Kremlin’s most valued economic assets.

Ustenko told FT that Ukraine’s Justice Ministry intends to sue these banks at the ICC, which cannot investigate or prosecute governments or corporations but can target individuals from such organizations.

While not all of the banks have yet responded to Ustenko’s threat, Citi has told the Financial Times it had cut down its business in Russia, while JPMorgan noted to Business Insider that it had helped implement sanctions against Russia.