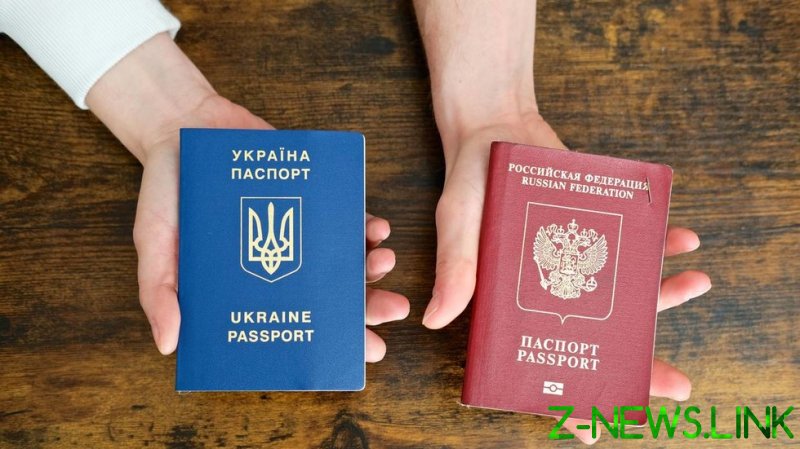 Kiev is about to impose visa requirements for all Russian citizens entering Ukrainian territory, President Volodymyr Zelensky announced in his Telegram channel on Friday. The government has said it has already approved the presidential proposal.

Zelensky has cited “unprecedented threats to the national security, sovereignty and territorial integrity” of Ukraine as he justified the need to terminate the 1997 agreement between Moscow and Kiev facilitating visa-free travel for the citizens of the two nations.

“Starting from July 1, 2022, Ukraine will impose a visa regime for … Russian citizens,” the president announced. Prime Minister Denis Shmigal, who has confirmed later on Friday that the government is supporting the president’s decision, has described the move a total break-up between the two neighbors.

“We are severing all ties with Russia,” the prime minister told journalists. The move comes amid the ongoing Russian military operation in Ukraine. Moscow has not commented on Kiev’s decision so far. 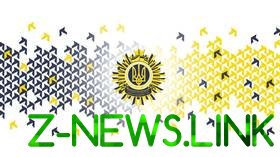 Kiev has previously –and repeatedly– barred male Russian citizens from entering Ukrainian territory. Such actions were taken in 2014 when the conflict in Donbass had flared up. Then-President Petro Poroshenko did it again in 2018, citing a threat, that of “private armies” forming on Ukrainian territory. However, Ukraine has never gone so far as to terminate the 1997 agreement.