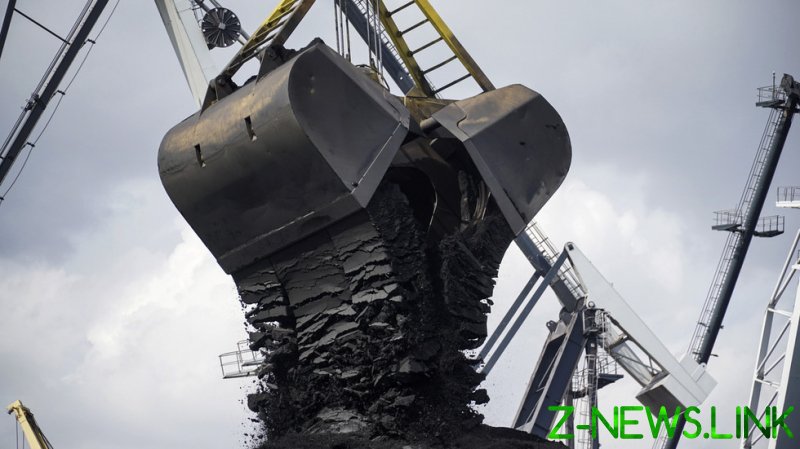 Ukraine will not be exporting gas and coal to other countries, President Volodymyr Zelensky said on Tuesday. He warned that the state is facing the “most difficult” winter since its independence 30 years ago, due to the ongoing military conflict with Russia.

“It’s OK, we have to go through it so that our people can feel that the state is functioning normally,” Zelensky said in an address posted on his Telegram channel. “At this time, we will not be selling our gas and coal abroad. All domestic production will be directed to the internal needs of our citizens,” he added.

Zelensky demanded that the government do everything possible to ensure that gas and electricity prices stay unchanged for consumers in the upcoming heating season. On Tuesday, Prime Minister Denis Shmygal said that coal production in Ukraine’s state-owned mines has decreased by about a third since the end of February.

According to the International Energy Agency, Ukraine produces coal, natural gas and oil; however, the energy demand exceeds domestic supply, with the country having to import fossil fuels to cover an energy gap of about 35%. 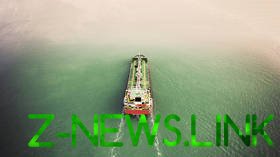 Ukraine ranked sixth in the world for hard coal reserves in 2019, with coal accounting for over 90% of the country’s fossil fuels. Despite this, the IEA notes, Ukraine has increasingly relied on imports in recent years, with 70% of imported coal coming from Russia.

Much of the natural gas Ukraine imports also originates from Russia, as it travels into Ukraine through reverse flows from central and eastern European countries, the IEA says. Ukraine is an important transit country for gas supplies from Russia to Europe.

The coal, fuel and petroleum products that Ukraine exports mainly go to other former Soviet Republics as well as to Turkey and China, according to data from Trading Economics.