Home / WORLD / Ukraine to get howitzers from neighbor

Ukraine to get howitzers from neighbor 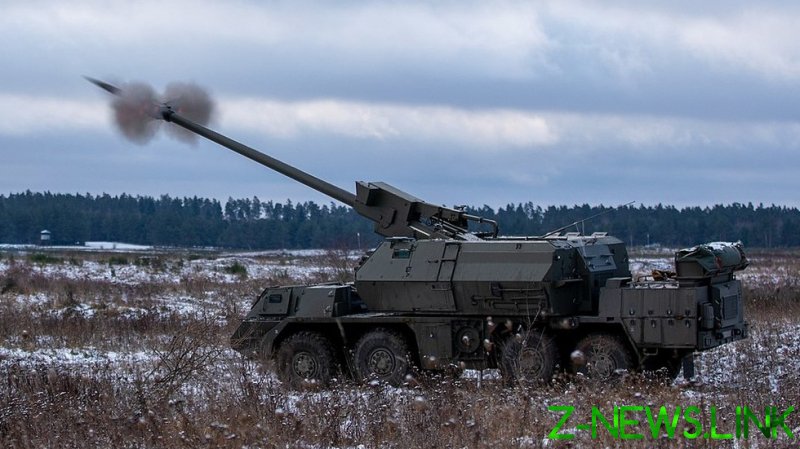 Sending the self-propelled artillery systems to Ukraine is “a responsible gesture for Slovakia as a neighboring country,” the ministry said in a Facebook post.

Despite using the word “help,” it pointed out that the howitzers would be supplied as part of a commercial contract, meaning that Kiev will have to pay for the hardware. The value of the deal hasn’t been disclosed.

The Zuzana 2, which evolved from the former Czechoslovakia’s DANA system, passed trials with the Slovakian military in 2009. 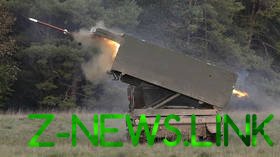 Its gun is capable of sending 155mm rounds a distance of up to 50km. The howitzer can make six shots per minute due to its automatic loading mechanism.

During a speech at the Ukrainian parliament on Tuesday, Slovakia’s President Zuzana Caputova made mention of potentially supplying the Zuzana 2 systems, saying: “Your defenders need heavy weaponry. That’s why we’re helping and will keep helping in this area,” she told the MPs. 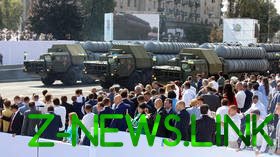 Ukrainian Foreign Minister Dmitry Kuleba thanked Slovakia for its assistance during the conflict, which, besides arms supplies, has included humanitarian aid, accommodations for refugees, as well as allowing tariff-free exports of Ukrainian goods and supporting Kiev’s bid to join the EU.

“We are lucky to have Slovakia as a neighbor,” Kuleba wrote on Twitter.

In early April, Slovakia gifted several S-300 air defense systems to Kiev. However, a few days later Russia claimed to have destroyed the hardware in a series of high-precision strikes.

Moscow has repeatedly warned the US and EU countries against supplying weapons, especially heavy ones, to Ukraine, saying that it only escalates tensions on the ground and increases risk of a direct conflict between Russia and NATO.