Ukraine to ask for free gas 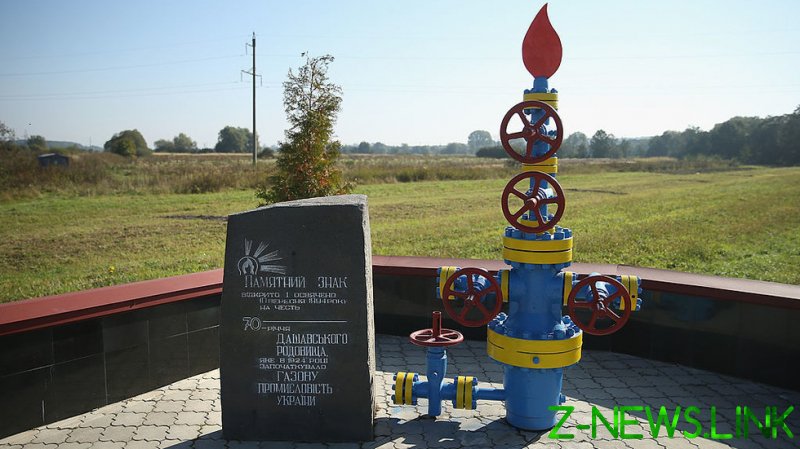 Ukraine will ask the US for natural gas deliveries on the same principle as applied to weapons and ammunition, Ukrainian Prime Minister Denis Shmigal said on Tuesday. This “gas lend-lease” will be needed for the coming winter, he said. Meanwhile, the European Union has imposed gas rationing.

“The government of Ukraine has decided to apply to the government of the United States of America to provide our state with a ‘gas lend-lease’ for a stable heating season,” Shmigal announced during a cabinet meeting, according to a video posted to his Telegram channel.

“Preparations for the most difficult winter in our history continue, and we are looking for all possible tools to be ready for any scenario,” he added.

While Shmigal did not elaborate on how the proposed arrangement would work, his use of the term “lend-lease” suggests that Kiev expects to get deliveries of US liquefied natural gas (LNG) for free. The US has long sought to sell its LNG on the European market, but it could not compete with the Russian gas on price.

Washington currently sends millions of dollars’ worth of weapons and ammunition to Ukraine under a WWII-era scheme dusted off in April. 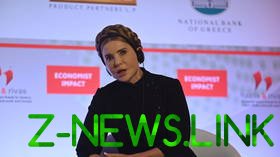 Shmigal’s proposal comes as the state-owned gas company Naftogaz has defaulted on its bonds and requested from the government in Kiev to take “full responsibility for raising the funds needed to import natural gas for the upcoming heating season.”

However, former Ukrainian prime minister Yulia Timoshenko on Monday accused Naftogaz of embezzlement. The company is engaging in the “scam of the century,” asking for billions to buy gas even though Ukraine doesn’t need it and may even be running a surplus, claimed Timoshenko, who headed the US-backed cabinet in 2007-2010 and now sits in the parliament as the head of the ‘Fatherland’ party.

Meanwhile, the EU has announced a plan to ration gas consumption beginning in August to cope with potential shortages. Most of the bloc’s natural gas is imported from Russia, and Moscow has pledged to fulfill its contracts despite the embargoes Brussels imposed citing the conflict in Ukraine. However, repairs on the main pipeline to Germany – involving sanctioned equipment – have reduced the flow of gas in recent weeks. Berlin has categorically rejected the possibility of using the completed Nord Stream 2 expansion to bypass the problem.