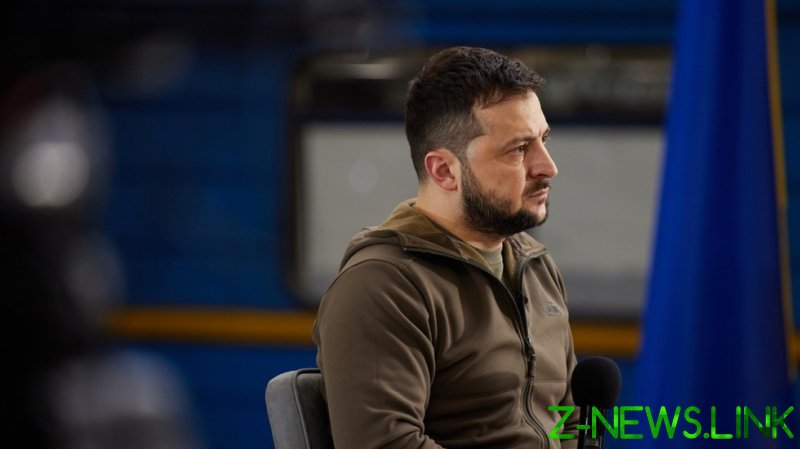 Ukrainian President Volodymyr Zelensky revealed on Saturday what kind of events might force his country to withdraw from peace negotiations with Moscow.

During a press conference held at one of Kiev’s metro stations amid the ongoing Russian offensive in Ukraine, Zelensky was asked how Kiev would respond to potential independence referendums in the territories controlled by Russian forces. The president admitted that it would force him to stop any talks with Moscow.

“If our people are destroyed in Mariupol, if a referendum, a pseudo-referendum, is announced in any new pseudo-republics of Ukraine, Ukraine will withdraw from any negotiations process,” Zelensky said.

Two days ago, Moscow announced the capture of Mariupol. However, President Vladimir Putin called off the assault on the Azovstal factory, which remains the last holdout of Ukrainian forces, including the fighters of the neo-Nazi Azov regiment, in the strategic port city. Russian troops should “seal the area so that a fly cannot get through,” Putin instead ordered. Zelensky, meanwhile, admitted that at the moment Ukraine is not able to recapture Mariupol militarily and that the holed-up fighters there are aware of that. 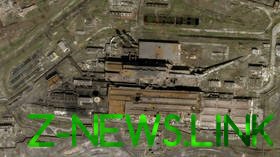 Zelensky reiterated his wish to conduct direct talks with Vladimir Putin, as “the war can be stopped by the person who started it.” He explained that, as he thinks, direct negotiations could be a more effective way to reach peace than speaking via mediators.

“I want to stop the war and end it. There is a diplomatic path and a military one. Any healthy person chooses the diplomatic path because he knows that even if it is difficult, it can prevent the loss of millions of people,” Zelensky said.

Putin, meanwhile, has not ruled out a personal meeting with Zelensky, but stressed that it would depend on the progress of talks between the negotiating teams.

Commenting on the upcoming visit by UN Security General Antonio Guterres to Moscow, Zelensky claimed that it is not logical that he would travel to Russia before speaking to Kiev, but the Ukrainian leader expressed his readiness to conduct talks with Guterres as well.

Ukraine’s conditions for a peace settlement, according to Zelensky, remain the same: security guarantees for Kiev and “the fate of Donbass and Crimea,” the independence of which Kiev has categorically refused to recognize.

“I think there are no more issues,” he said.

Meanwhile, Zelensky said, the Ukrainian forces would keep fighting and, depending on weapons supplies from the West, will be recapturing territories which had been captured by the Russian forces.
“My position as president is: whatever they [Russian forces] occupy, we will return. It will not be a matter of 8 years, like from 2014, it will be immediate. This is a matter of weapons. If we have enough of them, we will immediately begin to recapture the occupied territory,” he said.

Russia has repeatedly warned NATO against sending arms to Ukraine and stated that it would consider arms convoys to be legitimate military targets. It also says that “pumping up” Ukraine with weapons will only lead to more casualties. 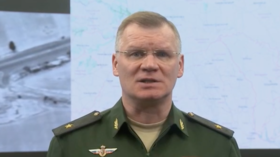 READ MORE: Russia says it destroyed weapons delivered by US and EU to Ukraine

Since the launch of Russia’s military offensive on Ukraine, Moscow and Kiev have accused each other of hampering civilian evacuations, as well as committing war crimes and violating international law. Several rounds of peace negotiations have not yielded any significant progress.