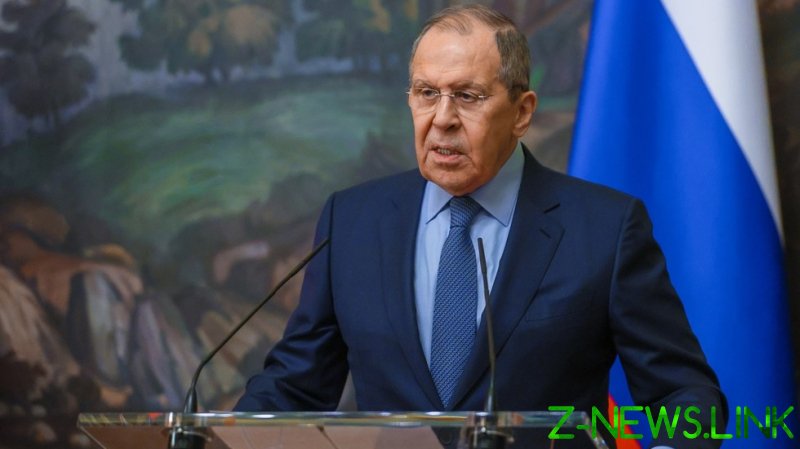 Moscow has not received any answers from Kiev to its proposals, Russian Foreign Minister Sergey Lavrov said on Friday, adding that Kiev’s position looks as if Ukraine does not need the peace talks at all.

His words came two days after Moscow said it forwarded Ukraine a “draft document” on a peace agreement with concrete wording. Kiev then confirmed it did receive the document and was reviewing it. However, at the time, President Volodymyr Zelensky stated he had not seen any documents containing proposals from Moscow.

The Russian foreign minister questioned Kiev’s position on the talks during a joint press-conference with his Kazakh counterpart, Mukhtar Tileuberdi. It was “very strange” for him to hear statements from Kiev, including those by aides to Ukrainian President Volodymyr Zelensky, that “suggest they do not need these talks at all,” Lavrov said, describing the process of negotiations. 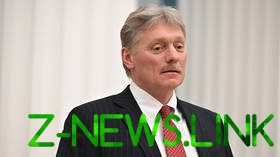 Earlier this week, Ukrainian presidential adviser Alexey Arestovich warned that peace talks with Moscow could be halted if Russian troops seized Mariupol, a strategically valuable port city on the Black Sea. On Tuesday, Zelensky’s aide, Mikhail Podolyak, revealed there was no set date for the resumption of the talks.

When asked to comment on these statements, Lavrov said Russia sees any “ultimatums” as unacceptable.

On Thursday, Russian Defense Minister Sergey Shoigu informed President Vladimir Putin that the Russian forces and the Donbass republics’ militias have seized all of Mariupol except for the Azovstal steel plant, which has been turned into a fortress by some 2,000 Ukrainian soldiers and nationalist militants, including the neo-Nazi Azov regiment.

Meanwhile, Russian and Ukrainian top negotiators held several “lengthy conversations” on Friday, the head of the Russian delegation, Vladimir Medinsky, has confirmed. He has not elaborated on the details of the talks. 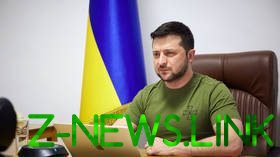 Russia has previously accused Ukraine of “constantly moving away from their words, constantly changing them,” adding that the lack of “consistency” negatively affects the “effectiveness” of the negotiations.

Since the start of the military conflict on February 24, Russia and Ukraine have held several rounds of both face-to-face and virtual talks aimed at resolving the crisis. On April 12, Putin said that the talks had reached a deadlock, adding that Kiev refused to recognize Crimea as Russian and the Donbass republics as independent.