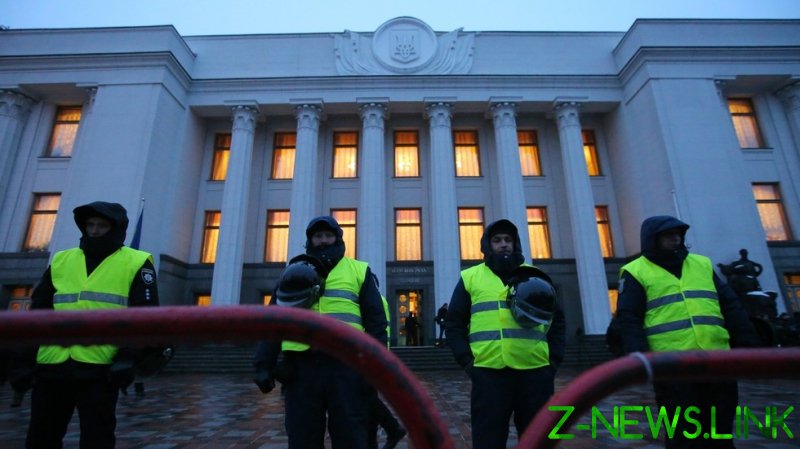 Ukraine has moved to suspend the activities of almost a dozen opposition parties, including the parliament’s second-largest group, Opposition Platform – For Life, for as long as the conflict with Russia continues.

Ukrainian President Volodymyr Zelensky announced the decision of the country’s National Security and Defense Council (NSDC) on Sunday.
It was made “given the full-scale war and the ties of some political structures with this state,” he said, apparently referring to Russia.

According to Zelensky, the activities of the opposition parties will be put on hold “for the period of martial law.”

A total of 11 parties were blacklisted, including Opposition Platform – For Life, which is the second-biggest in the Verkhovna Rada with 39 seats; Party of Shariy, founded by harsh critic of the Kiev authorities, blogger Anatoly Shariy; and Nashi party, headed by Evgeniy Murayev. 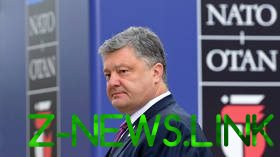 In January, the UK Foreign Office said that Murayev was the man whom the Kremlin wanted to put in charge of Ukraine instead of Zelensky. However, the claim was denied by officials in Moscow and the politician himself, who said it was “nonsense and stupidity.”

Russia sent its troops into Ukraine in late February, following a seven-year standoff over Kiev’s failure to implement the terms of the Minsk agreements, and Russia’s eventual recognition of the breakaway Donbass republics in Donetsk and Lugansk. The German- and French-brokered protocols had been designed to regularize the status of those regions within the Ukrainian state.