Ukraine snatching up millions worth of Russian assets – Zelensky 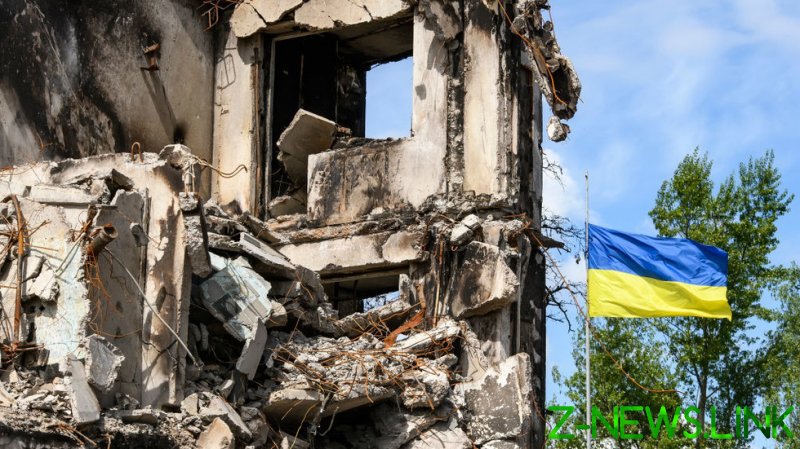 Ukraine has seized about $765 million worth of Russian assets in the country, Ukrainian President Vladimir Zelensky said on his Telegram channel on Saturday.

“Held a meeting today on sanctions policy, confiscation of Russian assets. As government officials reported, assets worth 28 billion hryvnias {about $765 million} have already been forcibly seized. This work continues. More than 900 more facilities belonging to the Russian state are proposed to be confiscated. And if we evaluate the property package not only of the [Russian] state, but also of its residents, we are talking about 36 thousand items to be seized,” he stated.

The seized assets will be used to compensate for the damages caused by the current military conflict in the country, according to Zelensky.

On August 5, Kiev approved a decree that enables 903 Russia-owned assets in the country to be transferred to the state and Ukrainian people. According to Prime Minister Denis Shmygal, the property that the Ukrainian authorities intend to confiscate is divided into three categories: assets belonging to the Russian state, to sanctioned citizens and companies from Russia, and to Russian banks.

“It is proposed to confiscate 903 items belonging specifically to the Russian state. 79 items are corporate rights, 824 items are property,” he explained.

According to Zelensky, this measure is only the first step in a government strategy for dealing with Russian assets. The next step will be the confiscation of Russian assets held in the West, allegedly for the same purpose of rebuilding Ukraine. Zelensky said the Ukrainian government and president’s office were working on this measure along with teams of international experts, partners and allies in the West.