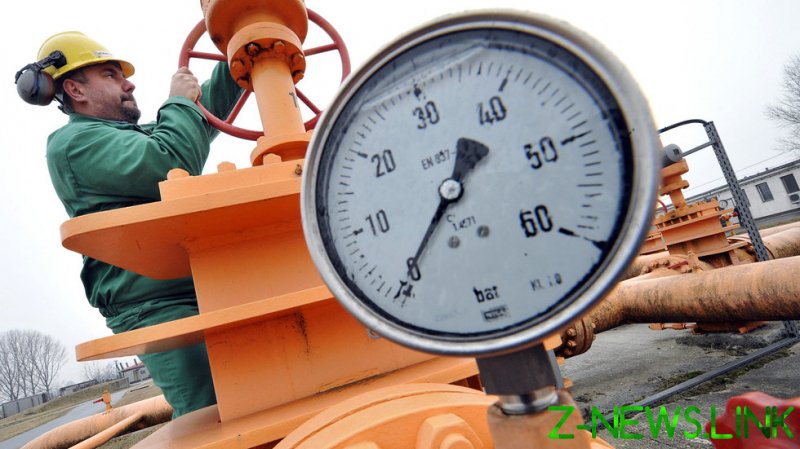 The Ukrainian Foreign Ministry has again lashed out at Hungary, saying it views its neighbor’s eagerness to accept Russia’s demand for gas payments to be made in rubles as an “unfriendly position.” Russian President Vladimir Putin ordered the switch to gas payments in the national currency after Kiev’s Western backers imposed harsh sanctions against the country.

Moscow is looking to receive payment for gas in rubles in order to save its economy amid the embargoes and to obtain resources to continue its military operation against Kiev, the Ukrainian Foreign Ministry said in a statement on Thursday.

“In this context, we consider the statement of [Hungary’s] readiness to pay for Russian gas in rubles as an unfriendly position towards our state,” it said.

Budapest’s stance goes against the position of the EU, which “refused to satisfy Russia’s whim in principle,” and rejected the idea of ruble payments, the ministry added. 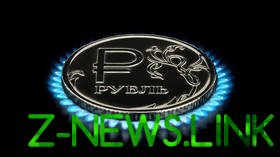 Kiev has urged the Hungarian authorities to “stop destroying unity in the EU, support new anti-Russian sanctions, provide military assistance to Ukraine, and not create additional sources of funding for Russia’s military machine.”

Hungarian Prime Minister Viktor Orban, who was just re-elected to a fourth term in office, said on Wednesday that the country would have no problem in switching to rubles in gas payments. He also reiterated his firm opposition to any sanctions on oil and gas supplies from Russia. According to Orban, it is a ‘red-line’ for Hungary, where 85% of households rely on Russian energy.

Kiev has been increasingly vocal about its dissatisfaction with Budapest’s reaction to the conflict. Hungary, which arguably has the closest ties with Moscow among the EU member states, has condemned Russia’s military operation and provided humanitarian aid to Ukraine, but refused to send weapons and rejected the idea of restrictions on Russian gas, oil, and coal.

On Wednesday, Kiev’s ambassador to Budapest, Lyubov Nepop, was summoned to the Hungarian Foreign Ministry to explain the words of Ukrainian President Volodymyr Zelensky, who claimed that Orban fears Russia and warned that Budapest would eventually be forced to choose between Moscow and, what he called, the “other world.”

Hungarian Foreign Minister Peter Szijjarto responded to the statement, saying it was “time for Ukrainian leaders to stop their insults directed at Hungary.” 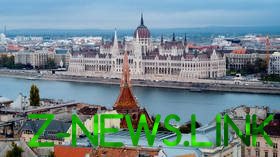 Tensions have been running high between the two neighbors in recent weeks, with Hungary accusing Ukraine of election meddling in an attempt to propel the opposition to power during Sunday’s vote. Some Kiev officials suggested that Budapest could be looking to use the fighting in Ukraine to claim the country’s western Zakarpattia Region, populated by Hungarians, for itself.

Russia launched a large-scale offensive against Ukraine in late February, following Kiev’s failure to implement the terms of the Minsk agreements signed in 2014, and Russia’s eventual recognition of the Donbass republics of Donetsk and Lugansk. The German and French brokered Minsk Protocol was designed to regularize the status of the regions within the Ukrainian state.