Ukraine significantly increased the exports of goods in the United States 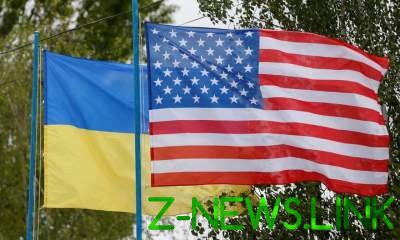 This year Ukrainian exports to the USA increased twice.

In the period January-July of the current year Ukrainian exports to the USA increased more than twice compared to the same period last year. In monetary terms, it amounted to 471 million dollars.

This was announced on his page in the network Facebook, the first Vice Prime Minister – Minister of economic development and trade of Ukraine Stepan Kubiv.

According to him, last year foreign trade of Ukraine with America amounted to 426 million dollars. And the indicators of export of Ukrainian goods to the United States for seven months of 2017-has already exceeded last year.

Vice Prime Minister noted that the substantial increase in exports, in particular, was achieved by increasing the supply of ferrous metals – by 2.4 times.

“The most promising is our partnership in the energy sector, including the possibility of privatization. No less important is the cooperation in trade in the WTO and in the industry,” — said Kubiv.

Economic cooperation between Ukraine and the United States of America were discussed at the Seventh meeting of the Ukrainian-American Council on trade and investment.

Stepan Kubiv also said that the parties discussed the expansion of investment cooperation in the agricultural sector, given the popularity and the demand for Ukrainian food products.