Home / WORLD / Ukraine should cede territory to Russia, nearly half of Germans say in poll

Ukraine should cede territory to Russia, nearly half of Germans say in poll 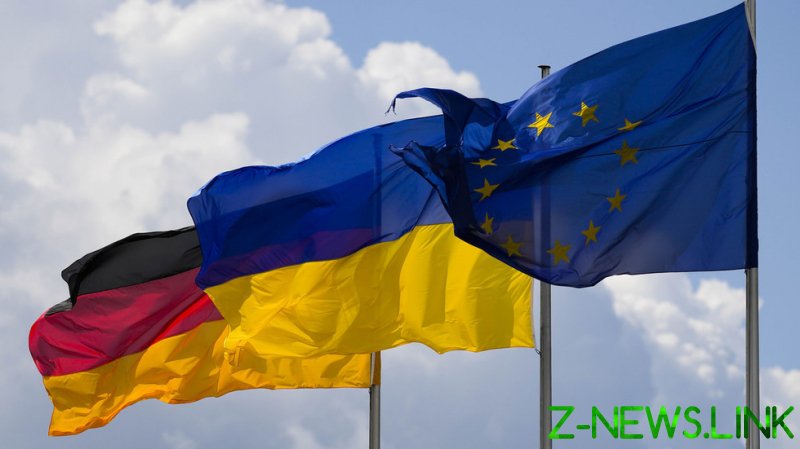 Almost half of Germans believe Ukraine should cede territory in the country’s east to reach a peace deal with Russia, according to a fresh poll by broadcaster RTL.
While 47% of Germans back the idea of Ukraine making territorial concessions to Russia, some 41% oppose it. The remaining 12% of respondents were unsure, according to the poll.

A vast majority – some 69% – of Germans do not believe that Kiev will be able to defeat Russia on the battlefield and drive its troops out of the country. Only 26% adhere to the idea that enough weaponry supplied to Kiev by the collective West would allow it to score a military victory over Russia. Meanwhile, 56% of Germans believe that supplying heavy weaponry to Kiev was the right thing to do, while some 40% are opposed. 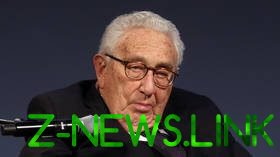 Despite supporting the arms deliveries to Kiev, a vast majority of Germans (73%) do not believe that the country’s federal government has a well-thought-out strategy for dealing with both Kiev and Moscow in the long term, while only 15% believe a well-conceived plan is in place.