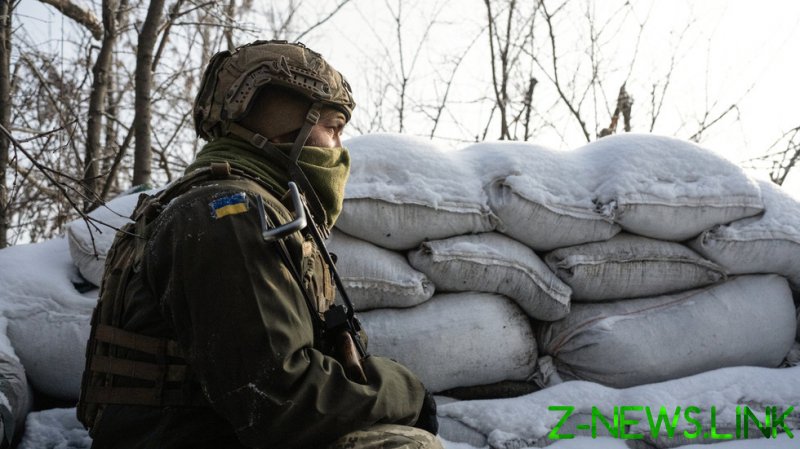 There are no orders for a military “liberation” of Donbass, the head of Ukraine’s National Security and Defense Council (NSDC) Alexey Danilov said on Friday, as the breakaway regions of Donetsk and Lugansk began evacuating civilians to Russia citing the threat of Ukrainian attack.

“I can tell you there are no orders to liberate our territory by force,” Danilov said.

Kiev is aware that such an operation would result in “great casualties” among civilians, he added, so “our side cannot possibly give such an order.”

He also accused Russia of putting out disinformation about an impending attack so as to provoke “a response they want” from Ukraine. The Ukrainian troops will open fire only if they are in danger, Danilov insisted.

Kiev’s denials of an impending attack come shortly after Denis Pushilin, head of the self-proclaimed Donetsk People’s Republic, told Russian TV that that an all-out offensive by government forces could come at any moment.

Pushilin described the situation as “critical.” Asked if there will be a war, he responded, “Yes. Unfortunately, yes.”

A car bomb exploded in Donetsk on Friday evening, reportedly targeting the chief of police. The two breakaway regions in eastern Ukraine have announced that women, children, and the elderly ought to evacuate into neighboring Russia due to the danger of a Ukrainian attack. Up to 700,000 people may end up being evacuated.