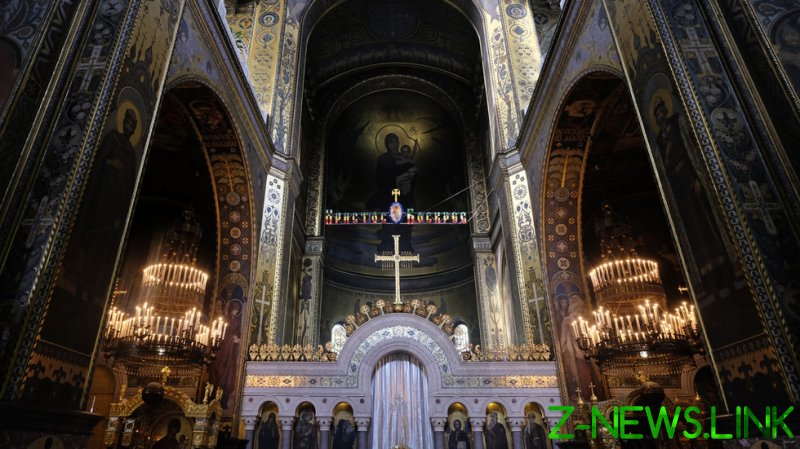 The Ukrainian Orthodox Church (UOC) voted on Friday to declare independence and autocephaly from the Moscow Patriarchate, citing disagreements with Patriarch Kirill’s position on the Russian military operation in Ukraine. The UOC also proposed to renew talks with the Orthodox Church of Ukraine (OCU), a breakaway entity whose establishment by the Kiev authorities caused a schism in 2018.

At a council in Kiev, the majority of UOC bishops voted to amend its Charter “testifying to the complete independence and autocephaly of the Ukrainian Orthodox Church,” according to a statement published on Friday.

Previously part of the Russian Orthodox Church, the UOC continued to consider the Patriarch of Moscow and All Russia as its spiritual head following Ukraine’s declaration of independence. In 2018, however, then president Petro Poroshenko backed the creation of the rival OCU. Even though only two bishops out of the UOC’s 90 had joined the OCU, it was recognized by the pro-Western Ecumenical Patriarchate based in Istanbul. 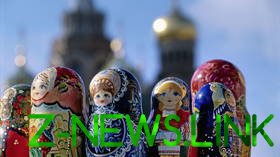 The UOC has now called for renewed negotiations with the schismatic OCU, urging it to heal the “deep, painful wound” in the body of the Church in Ukraine. For the dialogue to take place, however, the OCU needs to “stop the seizure of churches and the forced transfers of parishes from the UOC,” said the Council.

As a grievance against the Russian Orthodox Church, the UOC cited Patriarch Kirill’s position on the ongoing Russian military operation in Ukraine, but appealed to the governments in both Moscow and Kiev “to continue the negotiation process and the search for a strong and reasonable word that could stop the bloodshed.”

The Ukrainian church’s separatism would lead to “another schism in Ukraine and the beginning of a rapid process” of UOC disappearing, Archpriest Andrei Novikov of the Moscow Patriarchate told TASS on Thursday.

“God forbid, if any decisions are made towards separation from the Russian Orthodox Church, this will definitely be another nationalist schism, an attempt to turn the UOC into a pocket political church of [Ukrainian President Volodymyr] Zelensky and the [Ukrainian Security Service] SBU,” said Novikov, calling such a move completely against the tradition and legacy of Orthodoxy. 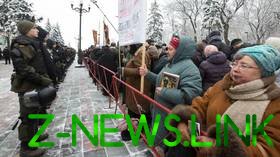 He also noted that the bishops of some nine dioceses located in territory controlled by Russian troops opposed autocephaly, for which “there are no canonical grounds, but only the political expediency of the current moment for the Ukrainian authorities.”

Novikov predicts many parishes and even dioceses will leave the UOC to remain in communion with Moscow, while the Ukrainian authorities will not hesitate to take the side of the OCU in any disputes with the church that “defeated and betrayed its own cause.”

Nearly 80% of Ukrainians consider themselves Orthodox, with another 10% belonging to the Ukrainian Greek Catholic Church, which recognizes the Pope in Rome as its supreme leader but maintains Orthodox rites.