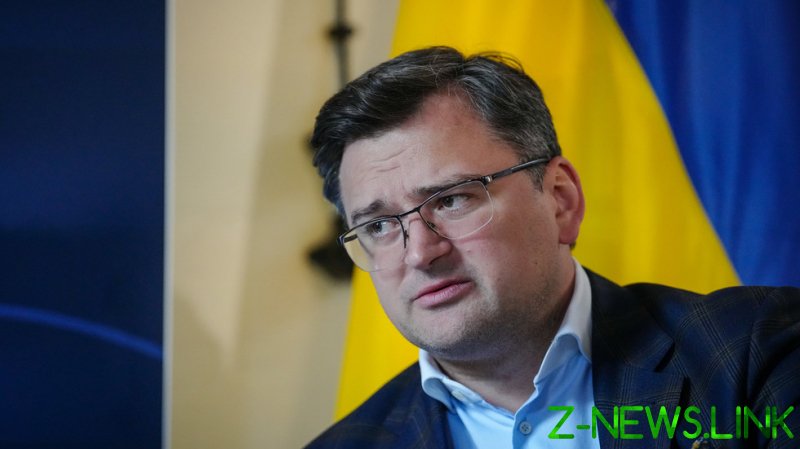 Kiev will not agree to any territorial concessions as part of a peace agreement with Russia, Ukrainian Foreign Minister Dmitry Kuleba told journalists on Wednesday. Talks between Russia and Ukraine have been in a deadlock since March.

“The objective of Ukraine in this war… is to liberate our territories, restore our territorial integrity, and full sovereignty in the east and south of Ukraine,” Kuleba said, as reported by Reuters. “This is the end point of our negotiating position.”

Moscow recognized the independence of the Donetsk and Lugansk People’s Republics in the Donbass region shortly before the military operation in Ukraine was launched in late February. Crimea, which was also once part of Ukraine, voted to join Russia in a referendum in 2014 after the Maidan coup in Kiev led to the overthrow of the democratically elected government.

In the southern part of Ukraine, Russian forces and the Donbass militias seized Kherson Region and the majority of Zaporozhye Region. In the East, the allied forces wrested control of the territory of the Lugansk People’s Republic (LPR) from Ukraine in early July. Russian troops and militias also control parts of the Ukrainian Kharkov Region bordering the LPR. The two sides are now fighting for control over the territory of the Donetsk People’s Republic. 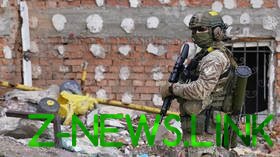 Peace talks between Moscow and Kiev remain stalled at the moment, Kuleba said, adding that Kiev sees no reason to engage in negotiations. “Currently there are no [peace] talks between Russia and Ukraine because of Russia’s position and its continued aggression against our country,” he told journalists.

The US and Germany have also said they see no point in negotiating with Russia. Moscow accused the West of preventing Kiev from even thinking about peace talks, previously saying Ukraine could end the conflict if it agrees to Moscow’s demands.