Home / WORLD / Ukraine requests 1,000 missiles per day from US – media

Ukraine requests 1,000 missiles per day from US – media 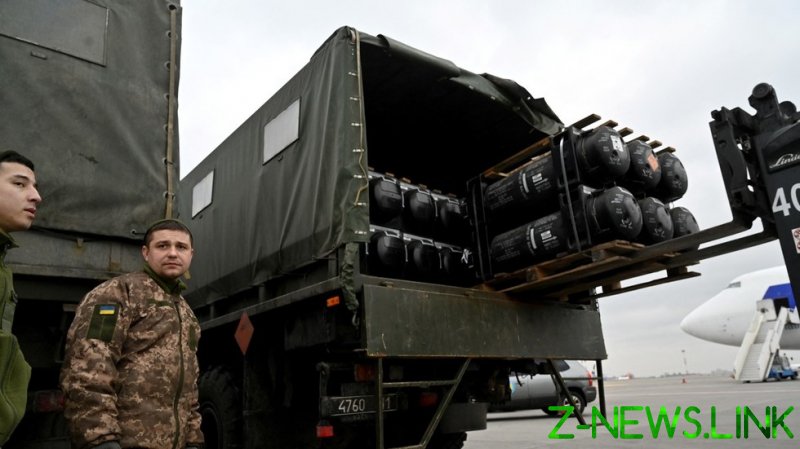 Ukraine has told the US that it urgently needs to be supplied with 500 Javelin anti-tank missiles and 500 Stinger air defense missiles per day, CNN reported on Thursday, citing a document presented to US lawmakers.

Western countries have been sending weapons and military gear to Kiev but President Volodymyr Zelensky says it is not enough to fend off the Russian attack that was launched a month ago.

CNN quoted sources as saying that Ukraine is now asking for “hundreds more” missiles than in previous requests sent to lawmakers. Addressing the leaders of NATO member states via video link on Thursday, Zelensky said he had not received a “clear answer” to the request of “one percent of all your tanks.”

NATO and the US similarly refused to establish a no-fly zone over Ukraine, or to supply Kiev with Soviet-era warplanes, fearing it could spark direct conflict with Russia. The bloc, nevertheless, reaffirmed its support for Ukraine, while countries like the UK and Sweden promised to send additional anti-tank weapons. US President Joe Biden said on Thursday that “our weapons are flowing into Ukraine as I speak.”

Reuters reported on Thursday that the White House began consultations on delivering anti-ship missiles to Ukraine. “There may be some technical challenges with making that happen but that is something that we are consulting with allies and starting to work on,” an official source told Reuters. 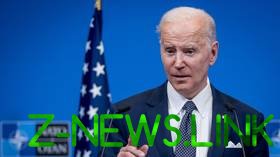 The report came the same day the Ukrainian General Staff claimed that a Russian landing ship was destroyed at the Azov Sea port of Berdyansk, while two other vessels were damaged. Ukrainian officials earlier accused Russian warships of firing at Odessa, a Black Sea port. Russia has not commented on either of these statements.

Moscow attacked Ukraine in late February, following a seven-year standoff over Kiev’s failure to implement the terms of the Minsk agreements and Russia’s official recognition of the Donbass republics in Donetsk and Lugansk. The German- and French-brokered protocol had been designed to regularize the status of those regions within the Ukrainian state.

Russia has demanded that Ukraine officially declare itself a neutral country that will never join NATO, while Kiev says the Russian offensive was completely unprovoked, denying claims it was planning to retake the two republics by force.