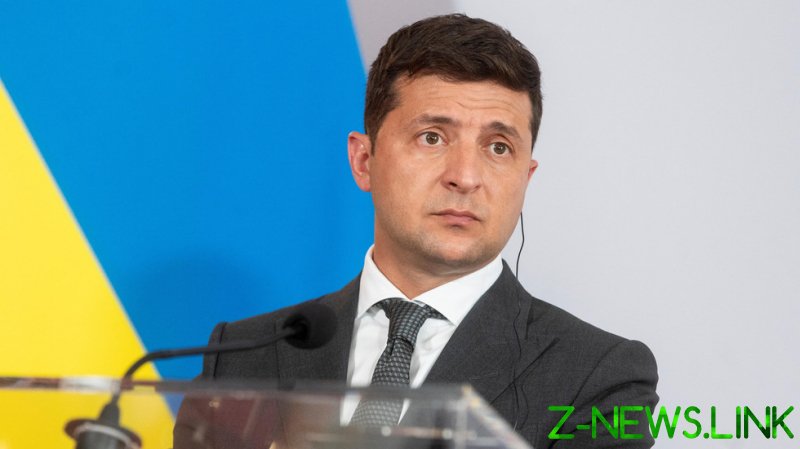 A suggestion from CNN that Ukrainian President Volodymyr Zelensky canceled a meeting with German Foreign Minister Annalena Baerbock over political disagreements is “divorced from reality,” the spokesperson for Ukraine’s Ministry of Affairs has claimed.

Writing on Twitter, Oleg Nikolenko was reacting to a claim published by one of the network’s anchors, Jake Tapper, who reported, citing an anonymous Ukrainian government source, that Zelensky refused to meet Baerbock because of her refusal to say that the controversial Nord Stream 2 gas pipeline would be shelved if Russia were to launch an invasion of Ukraine. The official reason was a scheduling error.

Baerbock was due to sit down with Zelensky as part of her two-day trip to Kiev, and had earlier met her counterpart Dmitry Kuleba. The visit comes as Russia stands accused of placing 100,000 troops on the border with Ukraine, with some alleging it is planning an attack. 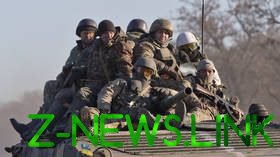 This claim has repeatedly been denied by the Kremlin, and it has also been played down by Zelensky. However, in light of the potential for war, the US and EU have begun preparing a set of measures that could be imposed on Russia in retaliation.

One of the possible targets for sanctions could be the Nord Stream 2 natural gas pipeline, a system that connects Russia to Germany without passing through any third country. This means that, once it starts operation, gas transit will become less reliant on third parties, thereby lowering the commodity’s price.

It is yet to receive certification, however, leaving the pipeline dormant. In recent weeks, Western nations have floated the idea of completely putting a stop to the project if Russia invades Ukraine. Berlin has refused to publicly back the idea.

Furthermore, Germany has received a barrage of criticism from Kiev in recent weeks for refusing to export weapons to Ukraine, unlike some other NATO countries, such as the US and the UK. Last month, the mayor of Kiev, former heavyweight boxer Vitaly Klitschko, told Berlin-based newspaper Bild that he was left “speechless” after Germany decided to send protective equipment instead of lethal weaponry.

“The Defense Minister has obviously not understood that we are dealing with a perfectly equipped Russian army that can start further invading Ukraine at any time,” Klitschko told Bild. “5000 helmets are an absolute joke. What will Germany send in support next? Pillows?”