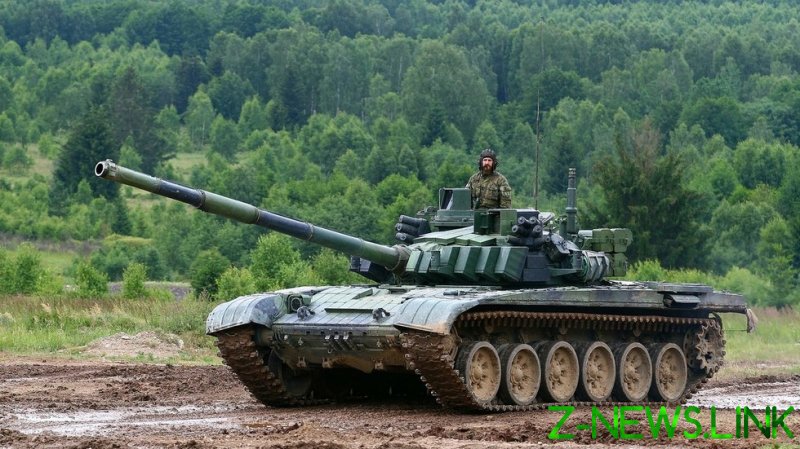 Czechia has provided Ukraine with tanks for use in its ongoing conflict with Russia, the Wall Street Journal (WSJ) reported, on Tuesday.

The Central European nation has also reportedly supplied Kiev with howitzer artillery pieces and Soviet-made BMP-1 infantry fighting vehicles, according to the newspaper. The supplies have been funded by the Prague government and some private donors, who joined a state-backed crowdfunding campaign.

Western nations have been supplying Ukraine with weapons, ammunition and fuel since shortly after the start of the Russian military attack, in late February. Most deliveries to date have included portable anti-tank and anti-air missiles, as well as small arms.

Australia said earlier this week it has been flying Bushmaster armored vehicles to Europe, destined for use by Kiev’s forces. German media also earlier reported that Berlin had approved the delivery of self-propelled howitzers to Ukraine by a number of other NATO members. 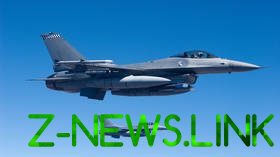 Some NATO states, such as Slovenia, have virtually depleted their own supplies, the WSJ added. Now, its prime minister, Janez Jansa, says his nation’s Western allies are in no rush to replenish these stocks.

“Unfortunately, our reserves are depleted and now we are trying to replace equipment… with new deliveries from US,” he said, adding that “all procedures were slow” and only accelerated in the wake of reports from the Ukrainian town of Bucha, where Kiev has claimed civilians were killed by the Russian forces. Moscow has denied all such allegations and accused the Ukrainian authorities of launching a fake-news campaign to discredit Russia’s military effort. 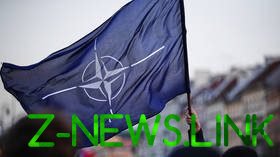 According to the WSJ, Central European governments, including the Czech Republic, are considering the possibility of offering their facilities to Ukraine to repair its damaged military equipment.

“If the war is going to get longer and longer, the war equipment that is being damaged needs to get serviced,” a Czech Defense Ministry official has told the WSJ, adding that “Ukrainian repair houses are 100% busy, and they are asking other nearby allies to help them with repairs.”

Earlier, Russia warned that it would consider arms deliveries to Ukraine as legitimate military targets but Moscow hasn’t targeted any arms convoys outside of Ukrainian territory so far. It has not commented on a potential response to NATO states providing equipment repair facilities to Ukraine.