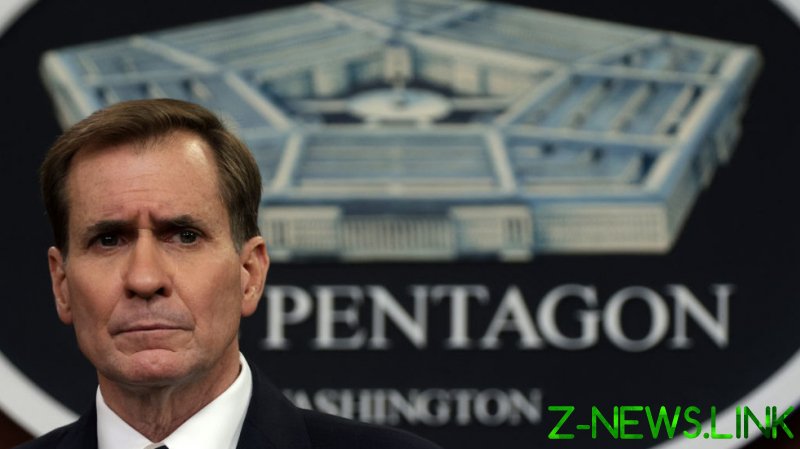 The Pentagon said US allies have helped bolster Ukraine’s fleet of fighter aircraft by donating spare parts needed to make more of the jets operable as fighting with Russia heats up in the country’s Donbass region.

While Washington hasn’t been able to provide some of the Soviet-type weaponry that Kiev has requested, countries that have compatible gear in their inventories have stepped up to help, Pentagon spokesman John Kirby told reporters on Tuesday. In recent days, such aid has included fighter jet parts.

“They have received support to get some of their fixed-wing aircraft more operable again,” Kirby said. “Look, the proof’s in the pudding there. They right now have available to them more fixed-wing fighter aircraft than they did two weeks ago. That’s not by accident. That’s because other nations who have experience with those kinds of aircraft have been able to help them get more aircraft up and running.”

Kirby didn’t identify the countries involved in the parts shipments; nor did he disclose the number or type of jets that have been repaired and put back into service. The US and other NATO members have accelerated weapons shipments to Ukraine in recent weeks, citing alleged Russian attacks on civilians. Moscow has denied targeting civilians and accused Kiev of staging supposed war crimes to manipulate public opinion about the conflict. 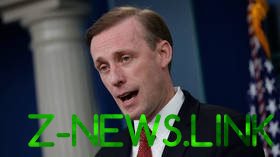 READ MORE: US boasts of sending weapons to Ukraine ‘every day’

The latest round of aid comes after the Pentagon last month rejected a request by NATO ally Poland for the US to facilitate a transfer of MiG-29 fighter jets to Ukraine, saying such a move would risk spurring a wider war with Russia. US National Security Advisor Jake Sullivan said last week that President Joe Biden’s administration only objected to the idea of transferring the jets from a US military base in Germany through contested airspace in Ukraine. Countries in the region are still free to give military aircraft to Ukraine, he said.

There has been no proof that this aid has been provided so far. Ukrainians reportedly launched a crowdfunding campaign, called “#buymeafighterjet,” soliciting donations that purportedly will be used to replace planes that have been destroyed by Russian forces. 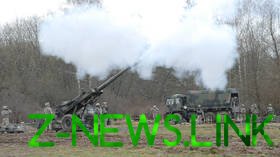 Kirby said the aid being sent to Ukraine currently – such as artillery pieces, radar systems and coastal defense systems – are tailored to the battles that are expected in the Donbass. He added that Ukraine also has been given more tanks, though not directly from Washington.

UK Prime Minister Boris Johnson said on Tuesday that he recommended to Biden last week that Western nations undertake a long-term buildup of Ukraine’s military forces. “I proposed that our long-term goal must be to strengthen and fortify Ukraine to the point where Russia would never dare to invade again,” he told UK lawmakers.