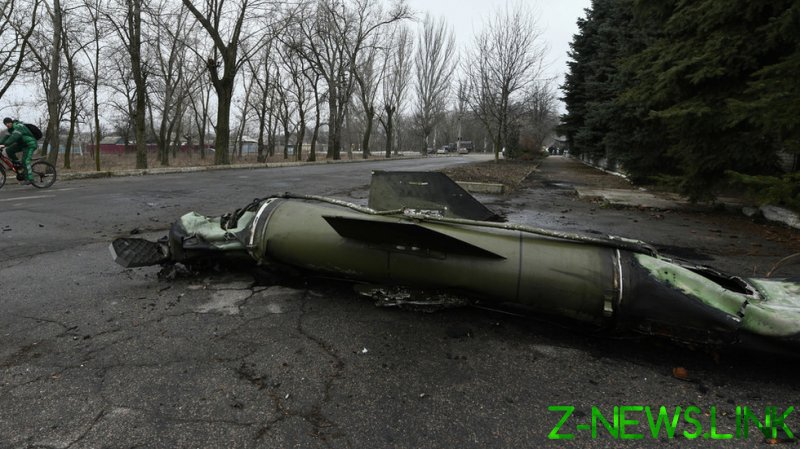 The Ukrainian government is preparing a false-flag attack against a railway station filled with civilian refugees, in order to accuse Russia of war crimes, the Russian military announced on Friday. Moscow cited intelligence to name the target, method, and even point of origin of the impending attack, which it said was patterned after the recent carnage in Kramatorsk.

“The Kiev regime is preparing another monstrous provocation, similar to the one carried out in Kramatorsk, to accuse Russian servicemen of war crimes with a massacre of civilians,” Lieutenant General Mikhail Mizintsev, head of the National Defense Management Center, said on Friday afternoon.

According to Mizintsev, the 19th Missile Brigade of the Armed Forces of Ukraine intends “in the near future” to fire a Tochka-U tactical ballistic missile at “the accumulation of refugees at the railway station” at Lozovaya – a city in the Kharkov region and a major rail junction.

In order to make the strike look like it came from territory controlled by the Donetsk People’s Republic or Russian forces, the rocket will come from Staromikhaylovka, a village west of Donetsk held by the Kiev forces, the general added.

Such actions demonstrate Ukraine’s “inhuman attitude towards the fate of civilians” and “complete disregard for all norms of morality and international humanitarian law,” said Mizintsev.

“We warn in advance the countries of the so-called ‘civilized West’ led by the US that the Russian Federation has a body of operational evidence about the upcoming terrible crimes of the Kiev regime,” the Russian general added, along with a reminder that Tochka-U tactical missiles are “used only by the Ukrainian armed forces.” 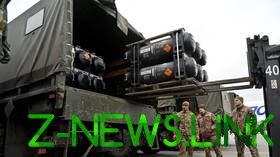 The same 19th missile brigade was accused by the Russian military on Friday of targeting the Kakhovka hydroelectric power station in Kherson. Two missiles were fired towards the dam on Friday morning, purportedly with the aim of causing the Dnieper river to flood.

Both missiles were intercepted by Russian air defenses, but fragments of one of them damaged several buildings in the village of Novaya Kakhovka, injuring a woman and a child, the Russian military said.

Ukraine had accused Russia of the April 8 attack on the railway station in Kramatorsk, which killed 50 civilians, including children. Russia responded by pointing out that the missile that caused the carnage was a Tochka-U with a serial number corresponding to Ukrainian stockpiles, and even pinpointed the likely launch location. Western media coverage of the attack significantly decreased after that.