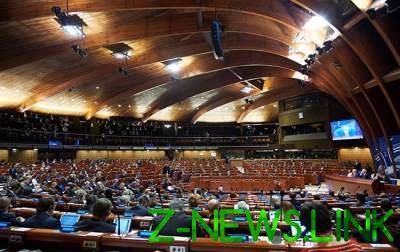 The Aryans called the searches in the Crimea, a new wave of repression.

After today’s searches in the Crimea, the Ukrainian side will prepare the appeal to the Council of Europe. About this Facebook said the head of the parliamentary delegation to PACE Vladimir Aryev.

In particular, he called the searches a new wave of repression against the Crimean Tatars and military action to intimidate activists.

“We prepare the corresponding appeal to the Council of Europe and in member countries of the organization,” said the Ariev.

We will remind, today near Simferopol after a search detained Crimean Tatar Ruslan Bekir. The activist was taken to the Kyiv district police Department of Simferopol, it is expected that he would be released after he gives the explanation. In addition, in the morning, police searched two of the Crimean Tatars, but they were not detained.