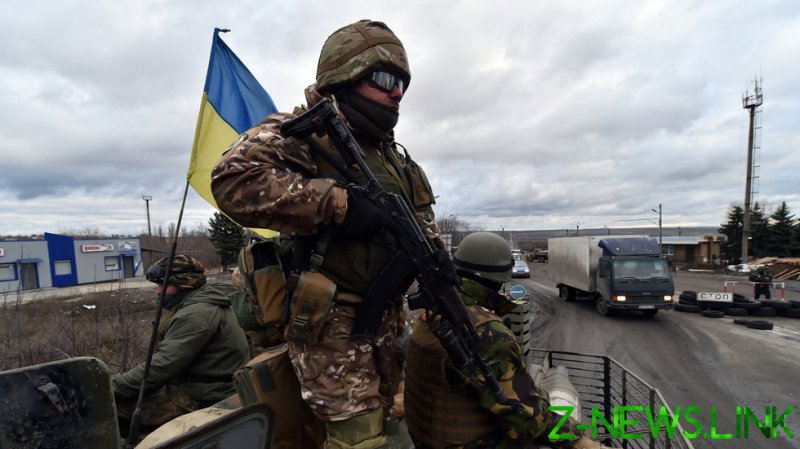 Igor Romanenko, the former Deputy Chief of the General Staff of the Ukrainian Armed Forces, now serving as a commander in the reserves, made the extraordinary claims in an article for Kiev-based Glavred on Monday.

He alleges that Russian President Vladimir Putin has not yet made up his mind about whether to launch a military intervention across the border into the Eastern European country. His comments came ahead of some Western media outlets publishing their biannual scare-stories about a potential invasion. “Of course, they are preparing for this,” Romanenko wrote, “but if Putin starts a war, then he will have a ‘bloodbath’ in Ukraine.”

“In general, a buildup on the border is dangerous and Ukraine, if necessary, needs to be prepared to declare martial law,” he went on, despite the country’s defense ministry, often the first to sound the alarm over such allegations, later denying claims that there had been an increase in the number of soldiers in the region and rebuking Western media reports.

Romanenko’s comments came ahead of reports by US news site POLITICO, which claimed that Russia was massing military hardware “near the border with Ukraine.” However, the Kremlin was quick to point out that accompanying satellite imagery showed army formations stationed near the Russian city of Yelnya, which is actually around 250 kilometers from the frontier, and far closer to neighboring Belarus.

“The quality of these publications is not even worth commenting on and, in general, you should not pay any attention to them, because you yourself saw that the article is about the border with Ukraine,” Putin’s spokesman, Dmitry Peskov, told journalists on Tuesday.

“The movement of some of our military equipment or army units across the territory of the Russian Federation is exclusively our business,” the Kremlin official went on. “Russia has never threatened anyone, does not threaten and does not pose a danger to anyone.”

In an unexpected twist, Ukraine’s defense ministry said that “no additional deployment” along the border had been observed.