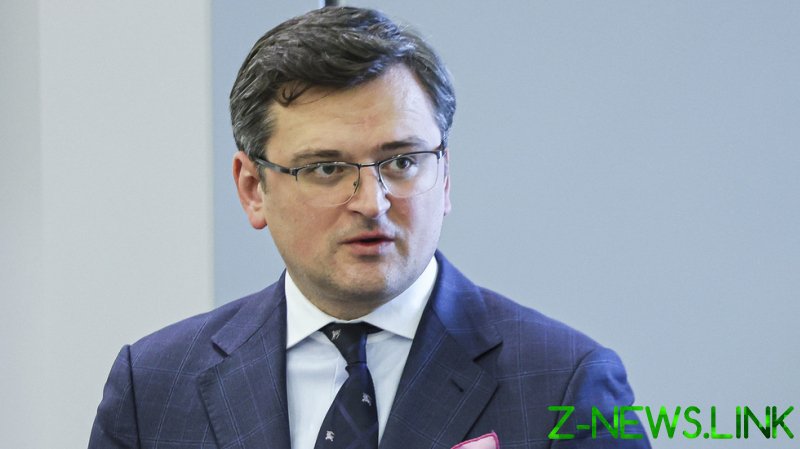 The scale of the “battle for the Donbass” will make the world recall the Second World War, Ukraine’s Foreign Minister Dmitry Kuleba said on Thursday, calling on NATO to keep providing Kiev with “weapons, weapons and weapons.”

Speaking at a press conference in Brussels following his meeting with his NATO counterparts, Kuleba said that while the “battle for the Donbass” has been ongoing, it has not yet reached “its maximum scale.”

“The battle for the Donbass will remind you, and I regret to say that but this is true, of the Second World War, with large operations, maneuvers, involvement of thousands of tanks, armored vehicles, planes, artillery. This will not be a local operation, based on what we see in Russia’s preparations for it. Russia has its plan, we have ours and the outcome of this battle will be decided on the battlefield,” Kuleba said. 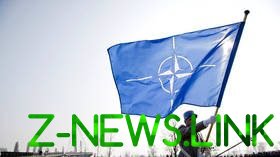 The minister explained that he came to NATO headquarters with a simple agenda which had only three items on it: “weapons, weapons and weapons.” Kuleba argued that, as Euroatlantic security is “indivisible,” by fighting Russian forces Ukraine is defending not only itself but also the security of NATO members.

“A fair deal that Ukraine is proposing is simple. You provide us with everything that we need, and we will fight for our security but also for your security so that [Russian] President [Vladimir] Putin will have no chance to test Article 5 of the North Atlantic treaty,” he said, referring to the provision about NATO collective defense in case of an assault from an adversary.

He emphasized that, in general, Kiev is content with the “overall dynamics” of how its relationship with the Western partners has evolved, noting that the price of it is “pretty high” though. 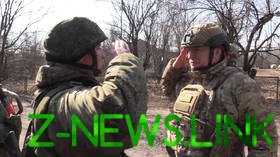 Kuleba’s remarks about the “Donbass battle” came a day after the Pentagon confirmed that Russian forces had cleared out of the Kiev region. Moscow declared plans to significantly pull back its forces from Kiev and Chernigov in late March, calling it a sign of “good faith,” as negotiations with Ukraine apparently moved an inch forward. At the same time, the Russian military made it clear that it had reached its objectives for the first stage of the Ukraine campaign and was preparing to focus efforts “on achieving the main goal – the liberation of the Donbass.”

The West responded to the Russian offensive in Ukraine by imposing tough wide-range sanctions on Moscow.