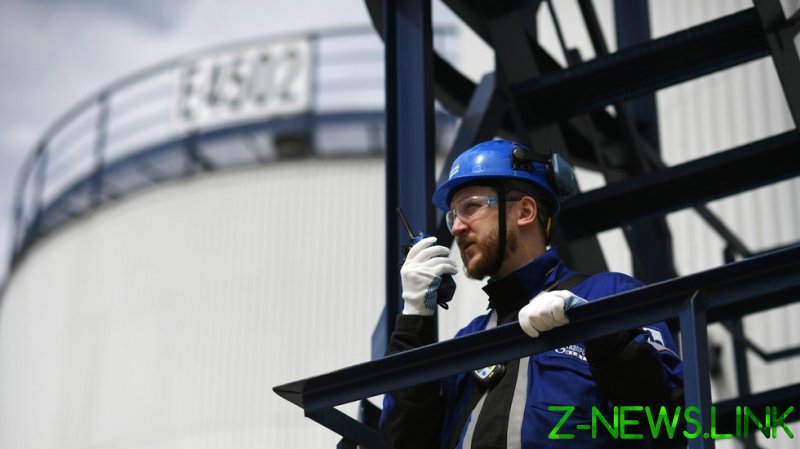 “Gazprom is supplying Russian gas for transit through Ukraine in the volume confirmed by the Ukrainian side through the Sudzha gas metering station – 41.7 million cubic meters as of August 1. The application to reopen the Sohranovka gas metering system has been rejected,” Gazprom’s representative told reporters.

Ukraine shut down transit through the Sokhranovka station, which handles about a third of the Russian gas flowing through Ukraine to Europe, in early May, citing “interference by the occupying forces.” Kiev argued that is gas transit operator GTSOU could not control the Novopskov border compressor station in Lugansk Region due to Russia’s military operation, and considered the situation a force majeure. 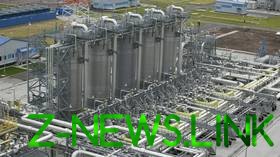 However, Gazprom at the time said it did not see any grounds for halting gas flows. Kiev asked the Russian firm to transfer all gas transit to the Sudzha pumping station in the Kursk Region, which Gazprom ruled out as technically impossible.

Meanwhile, Russia has also been forced to reduce its gas flow to Europe through the Nord Stream 1 pipeline, due to turbine malfunctions. Gazprom has blamed the issue on the German company Siemens, which produced and maintains the equipment, accusing it of failing to fulfil its commitments.

The drop in Russian supplies has led to a surge in gas prices in Europe. In July, futures contracts for deliveries in August and September traded on the Dutch TTF exchange in the range of $1530-2385 per thousand cubic meters. In comparison, at the same time last year the spot price was less than $500.