Ukraine joined the list of countries with risk of terrorist attacks 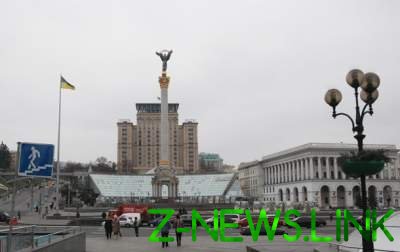 The most dangerous country in this ranking was Iraq.

The Ministry of foreign Affairs of great Britain considers Turkey, Ukraine and France countries “high risk” of terrorist attacks, particularly in pre-holiday and holiday periods. This conclusion makes the British publication the Sun, analyzing the recent warnings of the British foreign office to its tourists and Global Terrorism Index.

“After Turkey, Ukraine and France following among the “threat” were in fact UK, Germany, Belgium and Greece”, – the newspaper writes.

The last three countries in the top 10 most dangerous in relation to the threat of terrorist attacks during the holidays were Sweden, Ireland and Italy.

Among the areas that are popular for the winter holidays, British diplomats have identified the most dangerous Australia, Thailand, Maldives and the Philippines.

In General, the most dangerous country in this ranking was Iraq, followed by Afghanistan, Nigeria, Syria and Pakistan.