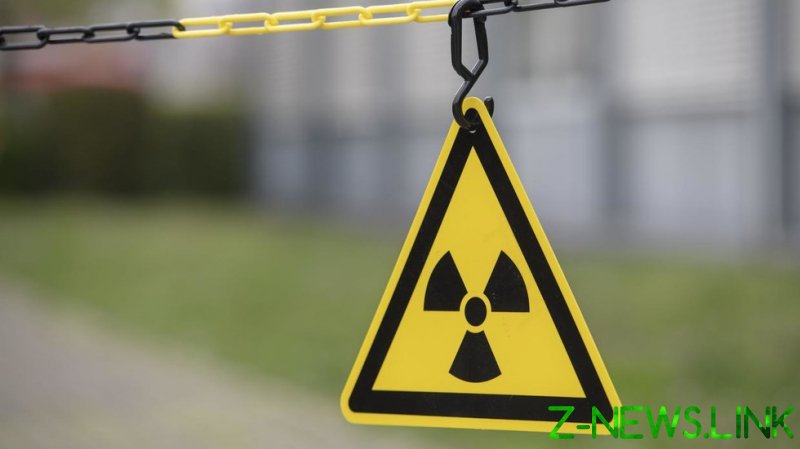 Ukraine is capable of developing tactical nukes, as well as the means of its delivery, Russia’s Defense Minister Sergey Shoigu said during a special meeting of the country’s Security Council on Monday. He noted that Kiev’s capabilities exceed those of Tehran and Pyongyang.

Commenting on recent threats by Ukraine’s President Volodymyr Zelensky, who suggested the country could give up its pledge to be a non-nuclear power, Shoigu said the country still has inherited enough capabilities and technologies from the late Soviet Union to create tactical nuclear weapons.

“During the Soviet era, capabilities were developed not only to create such weaponry, but its carriers as well. Tactical nuclear weaponry can emerge, including on those carriers that they already have,” Shoigu said, referring to Soviet-built Tochka-U short-range ballistic missiles, known as SS-21 Scarab B by NATO, which Kiev still has in its possession. Apart from conventional warheads, Tochka-U missiles can carry nuclear ones.

At the same time, Iranian and North Korean nuclear programs have been closely watched for years by the international community, which has undertaken significant efforts to denuclearize these countries, Shoigu noted.

While Pyongyang has openly pursued the goal of becoming a nuclear power, and is already believed to have a small arsenal of atomic weapons, Tehran has been denying any plans to obtain such weaponry, claiming its nuclear program serves solely civilian purposes.