Ukraine hints at timing of ‘counteroffensive’ 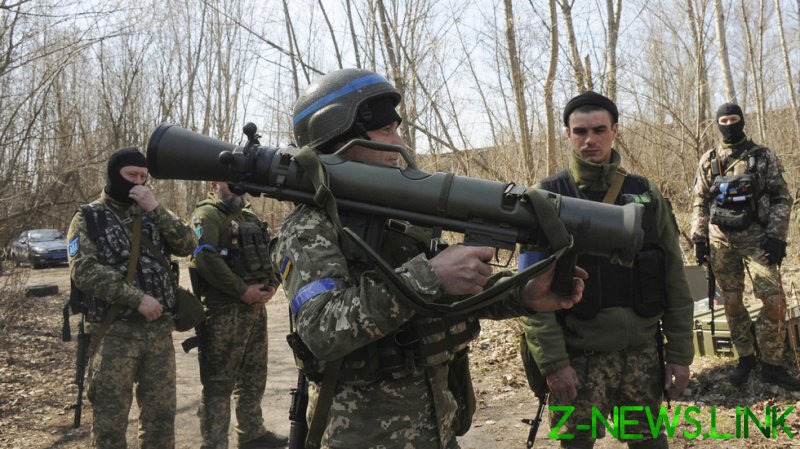 Ukrainian forces might be able to launch a large-scale attack on the Russian military by the end of June, President Volodymyr Zelensky’s adviser, Alexey Arestovich, indicated on Thursday.

“A counteroffensive is possible with the accumulation of a large number of Western weapons, which will be sufficient for several brigades, completely rearmed, trained and coordinated, after which we can attack,” Arestovich told the Ukraine 24 TV channel.

Arestovich has repeatedly promised a counteroffensive against the Russian military, which launched a large-scale operation against Ukraine in late February. In late April, the official said the counteroffensive might happen in early June, tying the operation to the deliveries of Western-made weaponry. On May 1, however, Arestovich dispatched an even more optimistic prognosis, claiming that Russian forces in Ukraine’s east might get “crushed” by Victory Day, celebrated on May 9. 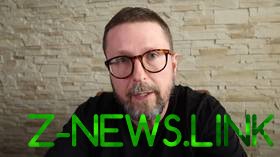 “The prospects for the Russian army are unfavorable in Ukraine. The defeat could happen right by May 9,” he claimed.

The mixed messages given by the Ukrainian official, however, starkly contrast with Moscow’s view of the impact of Western weaponry deliveries on the ongoing conflict. While Russia has repeatedly warned the West against “pumping” Kiev with weapons, it has also said that the supplies won’t change the outcome of the conflict, but only prolong it and inflict more damage and suffering on the Ukrainian people.

“Our military is well aware that the US, the UK, and NATO as a whole are continuously transmitting intelligence and other parameters to the Ukrainian armed forces. Combined with the flow of weapons that these countries and the alliance are sending to Ukraine, these actions do not contribute to a quick resolution of the operation,” Kremlin spokesman Dmitry Peskov said on Thursday.