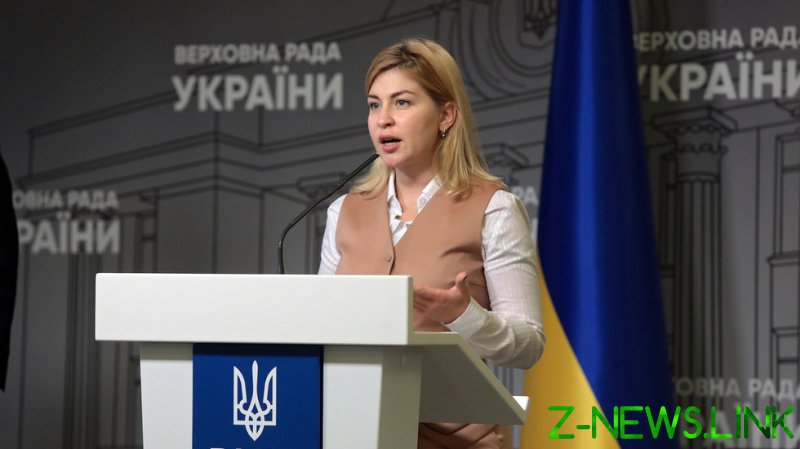 Ukraine “has not abandoned” its intention to join NATO, Ukrainian Deputy Prime Minister for European and Euro-Atlantic Integration Olga Stefanishyna has said, while criticizing the alliance for its “hesitation.”

In an interview with El Pais on Tuesday, Stefanishyna claimed NATO’s hesitation to admit Ukraine, which received an invitation to the bloc in 2008, led to the current military conflict with Moscow and brought Russian President Vladimir Putin “to where he is now.”

“Sweden and Finland will become NATO members as soon as possible. But I can tell you for sure that if these countries waited another 15 years for their membership decision, they too would be in a state of war,” the deputy PM claimed, referring to recent decisions by the Swedish and Finnish governments to reconsider their longstanding non-alignment policy amid Russian actions in Ukraine. 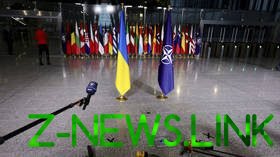 “We hear the constant message that [NATO] doesn’t want to anger Russia when there is war in my country, and thousands of civilians have been killed. That frustrates much of society,” Stefanishyna said.

She added that Ukrainian President Volodymyr Zelensky has “every right to be critical” of the “frustrating” messages from NATO leaders.

Moscow, which has long viewed NATO’s expansion eastwards as a direct threat to its security interests, named the possible accession of Ukraine as one of the key reasons for its decision to launch a military attack on the neighboring country.

Ukraine has consistently asked NATO nations to implement a no-fly zone over its territory or provide it with warplanes, though the requests have been denied, prompting criticism from Zelensky. Earlier, Kiev also signaled it would give up its NATO ambitions and would agree on a neutral status as favored by Russia in exchange for security guarantees, which have not been officially offered so far.

In the wide-ranging conversation, Stefanishyna revealed that Kiev would submit the second part of the questionnaire on its European Union membership application this week. 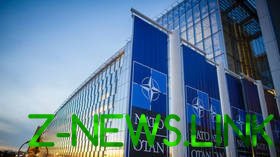 She also called on Western countries to prioritize “strategic” decisions over “tactical” ones by imposing the toughest possible sanctions on Moscow.

“Every time we hear statements from the European leaders about making the decision to pay [Russia] in rubles or not being prepared to refuse their gas, we treat it as a tactical loss,” she said, claiming that such concessions mean these countries are not “strategically” able to call Russia “an aggressor” or to admit that “unimaginable crimes” are taking place in Ukraine.

Western nations have responded to Moscow’s actions by imposing harsh sanctions. The Russian government, which considers the measures unlawful and unjustified, has retaliated by imposing its own counter-sanctions on “unfriendly states.” The demand to pay for natural gas supplies in rubles has been one of the countermeasures.