Ukraine has again accused Russia in violation of the transit contract

Naftogaz and the European Commission is waiting for an explanation from Gazprom.

Russia’s Gazprom has once again violated the terms of the contract to ensure the gas pressure in the Ukrainian gas transportation system. About it reports a press-service of Naftogaz.

According to the report, today, as of 8:00 a.m. pressure at gas metering stations (GIS) “Sudzha” fell to a record low in recent years 49.7 ATM instead agreed a contract 60 ATM.

It is noted that Gazprom also violates the terms of the transit contract on the maximum level of daily fluctuations in applications for gas extraction at the outlet points of the gas transportation system of Ukraine, which shall not exceed 4,5% for item in Uzhgorod, but in separate days of February, this figure was exceeded twice the norm.

See also:  In Russia "Jehovah's Witnesses" made the list of extremist organizations

“In addition, in some periods of the current month the quality of gas fed into the Ukrainian GTS from Russia, did not meet physico-chemical parameters provided for in the contract, – noted in the Naftogaz and added that the systematic failure of Gazprom’s transit contract creates risks for uninterrupted supply of gas to the European direction.”

The company said that despite the artificially created barriers by the Russian side, Ukraine continues to provide stable gas supplies to Europe, and all applications importers of Russian gas are performed in time.

In the framework of the rapid reaction mechanism, the European Commission received operational message about the sudden reduction of pressure on GIS “Sudzha”.

“Naftogaz and the European Commission concerned about the situation because of the failure of the Russian party of its contractual obligations, and expect Gazprom appropriate explanation and remedy the situation for stable gas supply to European consumers”, – underlined in the message. 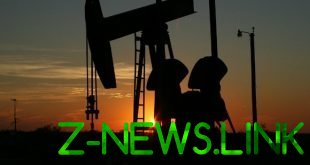 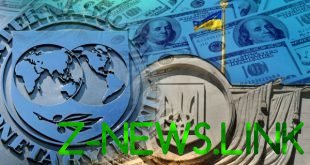