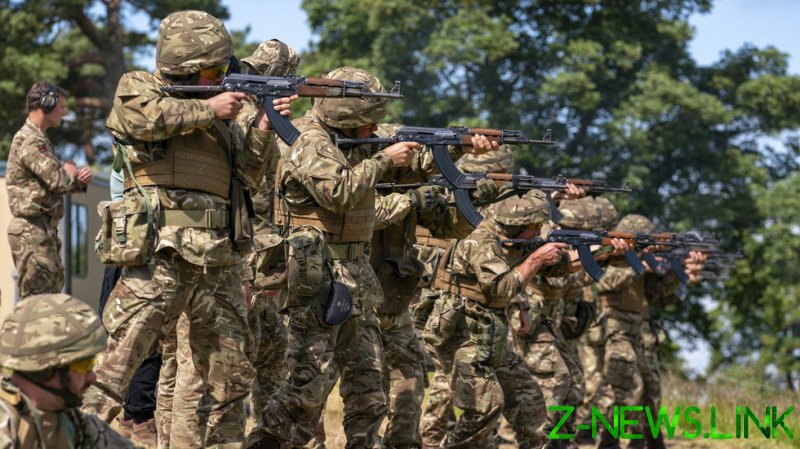 As ordered by the Ukrainian president Volodymyr Zelensky, a million-strong fighting force has been amassed in the country to recapture its southern areas, which have previously been taken by Russian forces, defense minister Alexey Reznikov has told The Times.

“We understand that, politically, it’s very necessary for our country. The president has given the order to the supreme military chief to draw up plans,” he said in an interview published on Sunday.

“We’re people of the free world and with a real sense of justice and liberty. We have approximately 700,000 in the armed forces and when you add the national guard, police, border guard, we are around a million strong,” the minister added.

This, Reznikov explained, will make up for heavy losses in the Donbass region in the face of mass Russian artillery shelling. President Zelensky previously said Ukraine was losing some 200 men a day in the area. 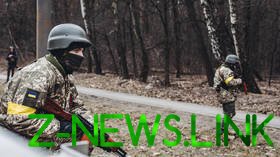 “Our partners in London and Washington DC and other capitals, they are invested in us, not only with money but the expectations of their people that we have to make the Kremlin lose. We have to win this war together,” he said.

“I’m sure that in the next few years we will see a procession of calls for sovereignty on Russian territory. The Russian Federation will finish its life as different countries – Tatarstan, Bashkortostan, etc,” Reznikov said.