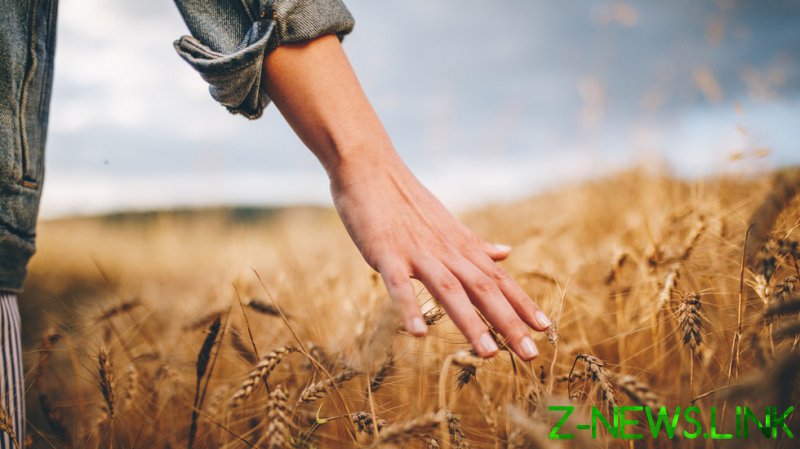 22 Jul, 2022 15:38 HomeBusiness News Ukraine grain deal signed: Why it matters The agreement between Kiev and Moscow with help from Turkey and the UN could alleviate global food crisis concerns 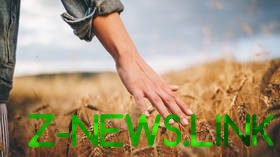 Ukraine, Russia, Turkey and the UN signed a much-anticipated deal on Friday that paves the way for the resumption of Ukrainian grain shipments from Black Sea ports.